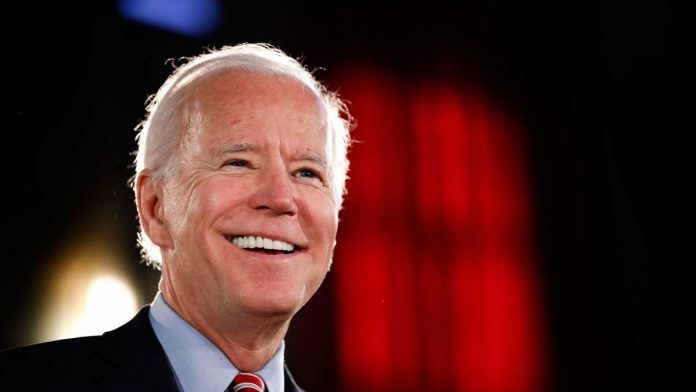 Stocks are trading slightly higher this morning despite rising weekly unemployment numbers. 965,000 Americans filed first-time jobless claims last week, beating the Dow Jones estimate of 800,000. It’s also the highest reading of new weekly filings since August, when over 1 million claims were filed toward the end of the month.

Overall, the total number of people receiving benefits dropped to 18.4 million, down from 19.2 million in the week prior. But even then, the U.S. is still well above its pre-Covid unemployment rate.

Illinois, California, and New York all saw sizable increases in filings. Somewhat surprisingly, so too did Texas and Florida – two states with far less restrictive lockdown conditions than the rest of the country.

What could come next is a general recovery slowdown if the weekly filings don’t improve. The jobs trend that began in May is in danger of ending as well, which could hammer stocks if earnings eventually slump.

Or, the market could just as easily shrug it off. Bulls have been pricing-in a “V-shaped” recovery for months, now. If they don’t get one, the Fed seems more than happy enough to step in and turn the liquidity up to 11.

That’s not to say the Fed isn’t already operating at a dovish extreme. It absolutely is.

But the taper talk from last week that initially spiked treasury yields is unlikely to reappear any time soon. The worse it looks for the U.S. economy, the more “backstopped” the market will become.

It’s an insurance policy for bulls, along with inflation-fearing traders. Bitcoin, gold, and equities all stand a great chance of rising further if everything goes according to plan.

Last week, that plan was outlined by Goldman Sachs analysts who predicted a $750 billion stimulus package from the Biden administration. Treasuries sunk and stocks soared.

Other Wall Street banks upgraded their estimates to $1 trillion+ soon after, keeping bulls in the game.

Then, a CNN report last night surpassed even the highest relief package expectations.

“Joe Biden is expected to unveil a major Covid-19 relief package on Thursday and his advisers have recently told allies in Congress to expect a price tag in the ballpark of $2 trillion, according to two people briefed on the deliberations,” wrote CNN’s MJ Lee and Paul LeBlanc.

“The proposal will include sizable direct payments to American families, significant state and local funding – including for coronavirus vaccine distribution and other emergency spending measures – to help those struggling during the pandemic.”

Immediately after the news broke, the 10Y Treasury Yield jumped from 1.08% to 1.105%. It has since fallen back down to 1.094% in response to last week’s underwhelming jobs data.

And so, the “war of the yields” will continue. Aggressive fiscal policy from the Biden administration should push rates higher while a sluggish recovery keeps them in check. Anyone holding cash won’t like it, but precious metal and Bitcoin investors certainly will.

The biggest risk for the near future would be a lack of stimulus, in the event that Democrats decide to reduce or eliminate the proposed relief package. It’d be a “market-breaking” curveball that could smash stocks in a near-instant.

And that should have traders concerned. A market that can’t survive without unprecedented government stimulus is simply not a healthy one. Bulls need to enjoy the stimulus-driven gains while they still can.

Because if the Fed “pulls the plug” by tapering bond purchases at some point, the fallout is likely to be catastrophic.

Regardless of where the U.S. economy is in terms of a “V-shaped,” “U-shaped,” or “swoosh” recovery.