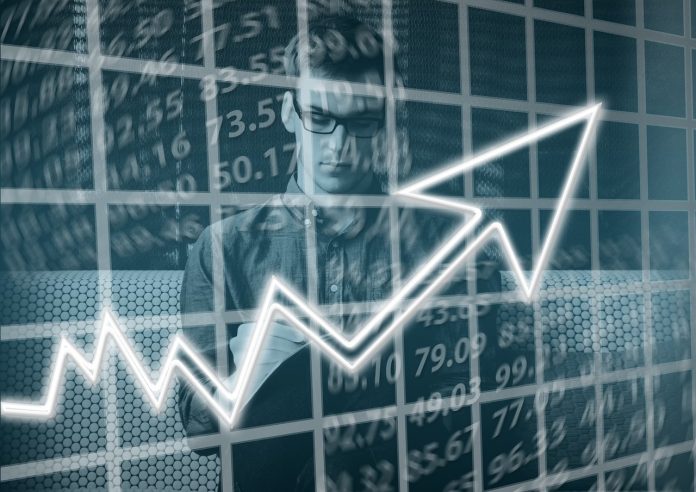 Need a reason to expect more downside in Chinese markets? How about $603 billion worth of them?

Chinese equity markets were crushed last week by fears that hundreds of millions of shares pledged by Chinese companies as collateral for loans may face margin calls if their stock prices drop far enough. This forced selling would then drive markets even lower, triggering even more margin calls.

Concerns over forced selling were enough to send the Shanghai Composite Index down 2.9% on Thursday, to levels not seen since late 2014. And the question on everybody’s mind today is: just how significant was last week’s drop, and how much deeper might forced selling take Chinese markets?

Here’s What Investors Should Know about China’s Forced Selling

According to Bloomberg, roughly $603 billion of shares (4.18 trillion yuan) has been pledged as collateral for loans, amounting to 11% of China’s market capitalization. That makes 11% of China’s market susceptible to forced selling should a perfect storm of bad news grip the country. And the overall market decline would almost certainly be larger if panic took hold among Chinese investors.

As the South China Morning Post reports, the share prices of 666 listed companies–many of them small caps–are close to triggering forced sales. The worst performers of the indices have already seen forced selling begin.

This concern is not China’s alone. The U.S. Treasury Department may have forgone labeling China a currency manipulator last week for this very reason. The Trump administration wants Chinese concessions on trade. It doesn’t want the country’s head on a spike. Not good for business.

Last week’s drop took the Shanghai Composite below key support made in January 2016. Markets opened this week in an attempt to break back above it. If this past support is found to be strong resistance upon testing, a continuation of the selloff could drop Chinese stocks to levels not seen since the early 2000’s. That would, in turn, compel global stocks to react negatively as well. There is a compelling reason why things could get worse before they get better. According to data collected by our analysts, China’s current account balance is down significantly from last year’s 1.3% and will likely turn into a small deficit in 2019. If so that would be the first time in 24 years.

Meanwhile, the debt accrued by Chinese companies has peaked just as GDP growth is beginning to weaken. Tariffs are partly to blame for this, but the real concern is debt.

China Is Just One Part of the Global Debt Bubble

Forced selling is just one example of the growth-at-all-cost mentality which has driven global equity markets higher across the board over the last decade. But this debt-fueled growth cannot last forever. And one way or another, a reckoning is coming.

And while European and especially Chinese stocks have seen significant selloffs in response to these risks, the U.S. marches on, months into its longest bull market in history.

Market analysts have bickered over the kind of catalyst it would take to bring U.S. equity markets back in line with global trends. So far, nothing seems to have stuck. And it’s not for a lack of trying by the bears, either, judging from October’s steep plunges in U.S. equities which put most exchanges in the red for the year.

A complete meltdown of Chinese stocks fueled by forced selling could still compel U.S. stocks to take a dive into truly bearish territory. Even then, it’s entirely possible that the U.S. could shrug off an 11% drop in Chinese markets with the same ease as the previous 30%. Chances are, we’ll know sooner rather than later.