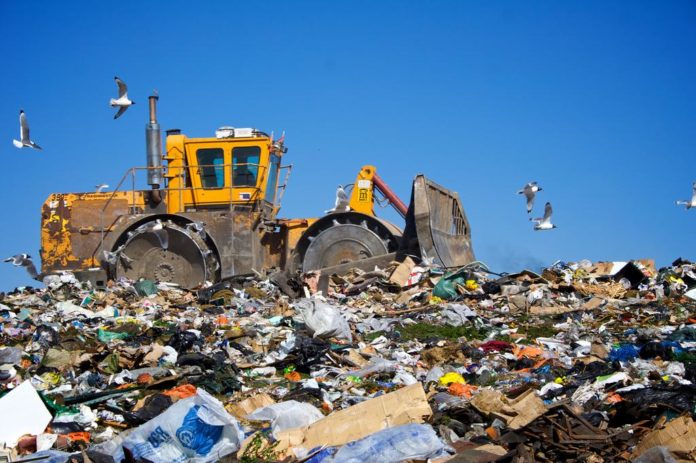 Stocks are tumbling again this morning as renewed coronavirus fears weigh heavy on the market. Covid-19 cases are up across the country, causing many investors and analysts alike to believe the dreaded “second wave” of infections has arrived.

Medical experts remain split on the issue. Some say it’s simply an extension of the first wave. Others argue that the uptick in hospitalizations is indicative of a larger problem.

Regardless, Morgan Stanley strategists think that a second wave – if it’s really coming – should be easier to sidestep (economically) this time around.

“We assume that any second wave is likely to be more manageable than the first given earlier policy experience,” the company’s analysts wrote.

“Policy easing will also help Asia (excluding Japan) get back on its feet better.”

With a stronger Asian market, optimism may eventually leak westward to the United States. China, for example, seems to be experiencing a better than expected recovery in light of recently released industrial output reports. The country saw a 4.4 percent increase in May, marking the highest industrial output hike since last December.

“But today’s data suggest that this milestone may be reached this quarter and we will be revisiting our [GDP] forecasts shortly.”

China’s gains, however, are unlikely to translate to American stocks any time soon. Especially if confirmed coronavirus cases continue to climb stateside.

Kass says that the market today resembles the market of early 2000, just before the dot-com bubble burst and scores of worthless tech startups imploded. Back then, the S&P and Dow were making explosive moves. The tech-heavy Nasdaq Composite even more so.

A small handful of market leaders, helped by speculative bursts from minuscule companies, were pushing the major indexes higher. There was extreme bullishness, followed by a rapid bearish reversal that erased a decade’s worth of Nasdaq gains in less than a month.

Kass thinks an eerily similar situation has developed within the current market. In an article written last week, he explained his viewpoint:

“If you look carefully at the Nasdaq […] you would be surprised to see how many stocks have underperformed – as a handful of large stocks coupled with a group of speculative (but valueless) equities have been carrying the weight of the Average.”

Stocks got crunched in a market-wide rout two days after Kass’ column was published,

As the speculative bubble deflates even more, and FAANG stocks stagnate, those losses seem likely to worsen.

The Hertz Corporation (NYSE: HTZ), perhaps the “poster child” for the recent speculatory eruption, filed for bankruptcy on May 22nd. After bottoming out on May 26th, HTZ shares surged 1,400%, reaching a dizzying monthly high on June 8th. The bankrupt car rental company secured a shockingly high market capitalization of $787 million by the end of the day – almost double its pre-bankruptcy amount.

Since then, the stock has fallen, ping-ponging the entire way down. Speculators who bought-in near the highs saw their positions get scorched in a matter of days.

More rational, non-speculative investors got slammed, too, as the general market sunk right alongside Hertz.

If the market’s going to swing bullish any time soon, it’ll have to do so without the help of speculators and FAANG stocks. Both sources of gains appear well tapped-out at the moment, meaning that the rally is probably exhausted as well.

And if, god forbid, Covid-19 makes a comeback, bulls won’t just have to worry about a retracement of the market’s post-crash gains.

They’ll also need to consider whether a broader bear market is coming – one that sinks equities beneath their mid-March lows and into a dismal correction.