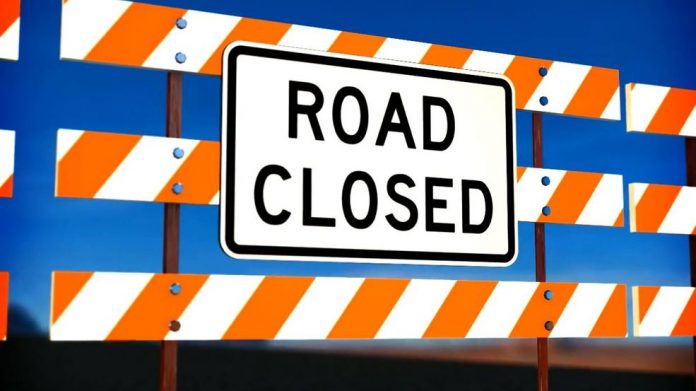 As the U.S. Government shutdown continues into its 21st day – threatening to be the longest in American history – federal workers remain furloughed and neither side looks ready to budge on the illegal immigration crisis at the border. This was to be expected, of course, after Democrats Nancy Pelosi and Chuck Schumer made it abundantly clear in the days prior that no deal would be stuck so long as “The Wall” was still on the legislative menu.

What was a surprise to many, however, was the effect this shutdown would have on the processing of initial public offerings (IPOs) – something that’s handled by the Securities and Exchange Commission (SEC), an independent agency of the United States federal government.

In the past, January and February have been slow months for IPOs. Companies are typically finishing up year-end audits around then, and as a result very few end up ready to “go public” at the start of the new year.

This time around, however, two hotly anticipated IPOs happened to get caught up in the political gridlock, causing eager investors some serious stress about the ever-widening divide in Washington. Ride-sharing services Uber and Lyft looked ready to take that next step into the publicly traded limelight towards the end of 2018, with hopes of getting IPO approval this year.

But because the SEC is unable to provide feedback and approval on filings from issuers, work is beginning to pile up in the commission’s offices:

“We think that it probably didn’t matter much during the holidays, but as the government shutdown continues into 2019, a backlog is building that will delay the IPO process for companies of all sizes, including the large tech deals such as Uber, Lyft, Slack, Pinterest, etc., that are on file confidentially,” said Kathleen Smith, principal at Renaissance Capital, a manager of IPO exchange-traded funds.

She added that the shutdown “is beginning to gum up the IPO process.”

“Until the government reopens and the SEC resumes work, there won’t be any deals. They will need to clear the backlog and then start processing.”

The biggest concern for companies awaiting approval is the “freshness” of their financial documents. If the backlog at the SEC swells enough, by the time documents are reviewed, they could very well be several quarters out of date. New financial information would need to be submitted in that case, bogging down the SEC’s IPO wing even further.

On the other hand, the government shutdown could actually be a blessing in disguise for companies like Uber and Lyft (and their investors). With a newly anointed bull market in full-swing (despite the recent rally), an issuing of stock during a downtrend could artificially de-value newly listed companies – simply due to bad timing and overhead pressure from the general market.

So, while investors are forced to wait for their favorite IPO to debut, their patience could ultimately be rewarded, with delays at the SEC resulting in public offerings that occur during a market recovery later this year.