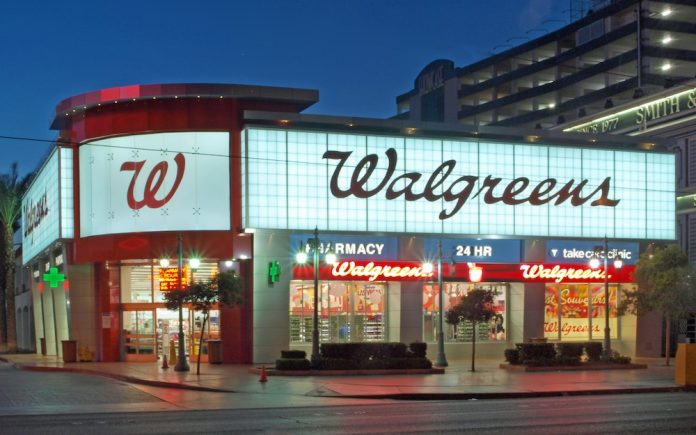 Making matters worse was (to no one’s surprise) the coronavirus, which the World Health Organization (WHO) officially declared a pandemic.

“In the past two weeks the number of cases outside China has increased thirteenfold and the number of affected countries has tripled,” WHO Director-General Dr. Tedros Adhanom Ghebreyesus said.

“We have rung the alarm bell loud and clear.”

Dr. Anthony Fauci, director of the National Institute of Allergy and Infectious Diseases, has been vocal about the dangers of COVID-19 since it first arose in China. In a hearing this afternoon, he told the House Oversight and Reform Committee to expect a bigger outbreak.

“I can say we will see more cases and things will get worse than they are right now,” he said.

At present, Fauci believes the disease is at least 10 times “more lethal” than the flu. The WHO estimates COVID-19’s current mortality rate at 3.4%, echoing Fauci’s assessment.

Meanwhile, back in Wuhan (where the coronavirus first appeared), cases are leveling off. China’s draconian containment efforts seem to have worked and the total number of infections is unlikely to climb higher than 80,000 – a figure that’s remained mostly unchanged over the last few weeks.

In a country of 1.4 billion people, that means only 0.005% were infected. Conversely, well over 99% never had the disease.

Even if China severely underreported, the vast majority of the population was never truly at risk.

So, although it may seem like the end of the world is approaching, take heart in the fact that one of the most densely populated countries on earth was able to stop COVID-19. The U.S. might not be able to attack the coronavirus with the same fervor (or human rights violations), but it’s still likely to contain it in the long run.

However, for the time being, investors don’t seem too concerned about that. Short-term, the outbreak still poses a huge risk to corporate earnings and stocks that have yet to truly collapse. In the daily candlestick chart above, you can see that Walgreen Boots Alliance (NASDAQ: WBA) had risen since late February. The drug store chain, which many investors thought would get a coronavirus-induced boost, managed to evade last week’s losses.

Today, however, was a different story. The stock sunk 6.29%, dropping below its minor bullish trend (represented with the yellow trendline). After setting another lower low two weeks ago, WBA looks how it did back in early-mid February (highlighted in the blue square) before plunging.

Based on the number of consecutive lower lows and its bearish breakout today, WBA appears likely to drop once again.

Should WBA trade below today’s low, it might make sense to go short on the stock with a trade trigger of $45.24.

From there, if the market drops again, not even another rush on drug stores would save WBA – a stock that’s headed for a fourth lower low.