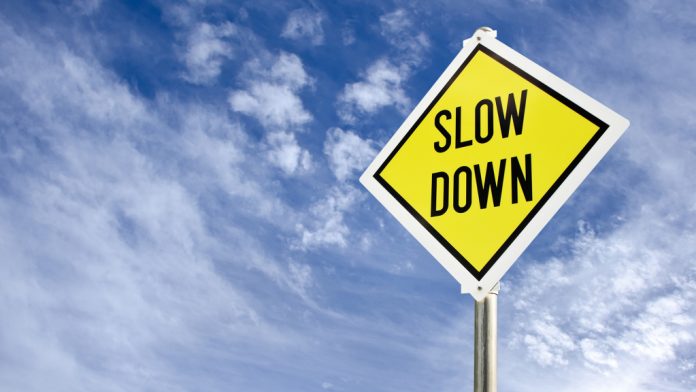 The stock market rally; it just won’t end, will it? Even after Iran shot missiles at American military bases, equities kept climbing.

And though today’s gains are impressive, what really should have bulls excited is that stocks are still so “hot” after soaring for 3 months straight.

It’s something investors seem to have forgotten. Or, something they simply don’t care about. But can you blame anyone for participating in the current buying frenzy? The S&P 500 jumped almost 29% last year, and the market hasn’t given bulls any reason to slow down.

So, why should they?

After all, President Trump suggested that Iran may be “standing down” in a White House press conference yesterday afternoon.

If the market can shed its two major stressors – Iran and China – then all we have to worry about is the U.S. economy.

Which, based on the most recently revealed metrics, still appears robust despite a shift in sentiment among business leaders.

Back in Q4 2019, America’s top CEOs couldn’t say enough about how excited they were for 2020. It was to be a year of economic expansion, coupled with record-setting revenues from U.S. corporations.

And though many CEOs remain optimistic, the “other” executive officers aren’t feeling as confident.

According to the Deloitte CFO Signals Survey – which polls a number of leading North American CFOs – finance chiefs now believe that productivity will slow before 2020 ends.

That’s not to say they’re totally down on the U.S. economy, however. As it stands, CFOs still think it’s in a “good” spot.

But they’re also preparing countermeasures to minimize the effects of a slowdown. In fact, 82% of polled CFOs are expecting to take defensive actions this year, including reducing discretionary spending and employee headcounts – two strategies that would have a dire effect on business investment and unemployment.

Since Trump took office, investors haven’t had to deal with rising unemployment statistics. If Americans start losing jobs, the market would likely face its first bout of non-trade war or Iran-driven adversity – an event that could cause a significant correction.

Does that mean bulls should bail on the market before the selling begins? Not yet. At the very least, investors should wait until equities start to fall.

Last year, in the 2019 Deloitte CFO Signals Survey (also conducted in Q1), CFOs said the exact same thing; that the economy, while good, was set for a Q3/Q4 slowdown.

Of course, that never happened. Instead, American consumers flexed their spending muscles, supported by a 50-year low unemployment rate.

The market surged as a result.

So, without any negative price action from the major indexes, “getting out” at this point would likely be a bad idea. Timing the market in hopes of selling at the absolute top is a nearly impossible endeavor. More often than not, you’ll end up exiting in the middle of a protracted rally.

For now, enjoy the bull run continuation while it lasts. The U.S. is in process of defusing its two biggest foreign “boogeymen.” At the very least, wait for something bad to happen.

Because until it does, the “gravy train” should keep on rolling.