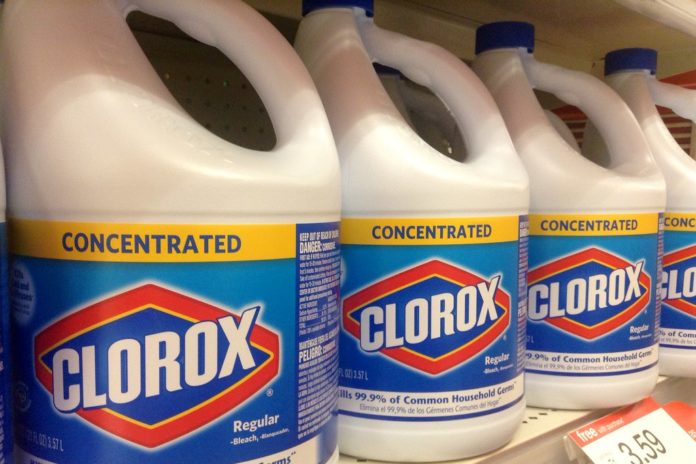 Stocks were flat this morning as global economic uncertainty kept share prices stuck in place. The Dow, S&P, and Nasdaq Composite all lingered near their recent highs, unable to break free from their choppy trading patterns that began in late July.

Rising Covid delta variant cases limited sentiment, too. But analysts weren’t overly concerned about delta’s impact on stocks given that cases have tailed off in the UK, where an outbreak put millions of Brits under temporary government lockdown.

“The delta variant of the virus is now rapidly spreading in the US and a modest pullback in activity can’t be ruled out,” wrote Solita Marcelli, CIO Americas at UBS, in a note. “But any potential slowdown should be somewhat muted.”

Perhaps the most troubling recent turn of events is the continued slide in long-term Treasury yields. The 10-year Treasury yield remains well below 1.2% following last week’s plunge from 1.3%. And while the market typically enjoys falling rates, in this case, slumping long-term yields have flattened the yield curve – something that makes bulls seriously uncomfortable.

When the yield curve flattens, it often means that market participants believe the Fed will raise rates in the near term. Fed Chairman Jerome Powell said a pair of rate hikes were coming in 2023 following the June FOMC meeting. But traders don’t seem to think the Fed will be able to hold rates there for very long. That may explain the sinking 10-year Treasury yield.

Alternatively, a flattening yield curve could mean that investors expect inflation to decrease. That’s probably not the case given that inflation has only gone up since the Covid pandemic began. And, even worse, inflation accelerated over the last few months.

As of this morning, though, that all changed when Clorox (NYSE: CLX) reported earnings. The company revealed a massive earnings per share (EPS) miss of 95 cents (vs. $1.36 expected) and a sales miss of just $1.8 billion (vs. $1.92 billion expected). Worst of all was Clorox’s forward guidance, in which the bleach manufacturer expects to earn between $5.40 billion – $5.70 billion in fiscal 2022. Analysts forecasted $7.67 billion in earnings for 2022 by comparison.

It led to an immediate 11% drop at the open this morning as shareholders dumped CLX en masse. If CLX shares close at their current price, it will have been the company’s largest single-day sell-off in nearly 20 years.

Clorox executives said that their gross margin for the quarter cratered by 9.7% to just 37.1% thanks to soaring manufacturing and logistics costs. Wells Fargo analyst Chris Carey highlighted this in a note to clients that stated “generational inflation and unpredictable” product demand caused CLX’s big miss.

But surging inflation isn’t just a problem for CLX. Many of America’s major corporations will see their margins slimmed, too.

And unless the Fed tapers its bond-buying programs, this trend may only get worse with time.

Powell has insisted repeatedly that inflation is merely transitory. Moreover, that he won’t consider tapering until “full employment” (an unemployment rate of 3.5%) is reached.

If America’s top corporations see a universal margin “haircut” across the board, though, Powell may finally be forced to capitulate and admit that inflation is a legitimate threat to the US economy.

Until then, however, don’t be surprised to see equities hit new highs with each passing week. Most of the market’s capital has been plowed into Big Tech, which isn’t hurt nearly as much by inflation as non-tech companies. The unemployment rate hovers around 5.9% in the US.

That means inflation should have a muted impact on the broader market indexes while the Fed continues to print money in the pursuit of “full employment.”

So, even if stocks do experience a short-term dip in response to slimmed corporate margins, the winning move likely involves buying with both hands after a significant sell-off. It’s worked out very well this year as a snap-back recovery has followed each rapid plunge.

And, pending a massive change of heart from Powell & Co., this strategy will continue to outperform for months to come.