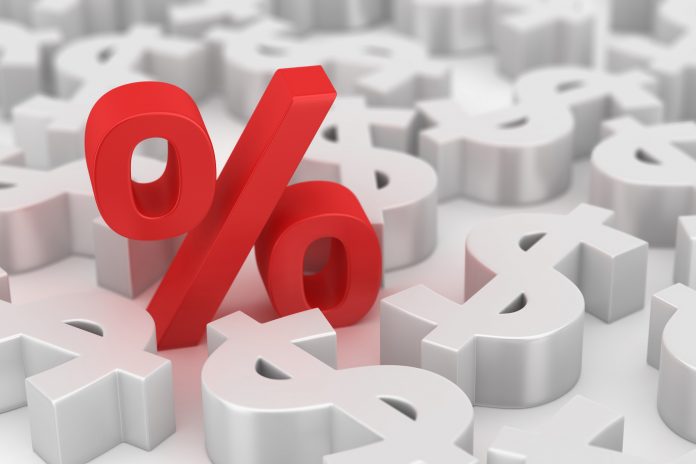 Stocks climbed modestly today as the market waited for the Fed’s rate hike this afternoon. The Dow, S&P, and Nasdaq Composite all gained as short-term yields shot higher.

The 10-year/2-year yield spread has only grown more inverted as a result.

Short-term rates exploded in 2022. The 2-year Treasury yield, for example, was trading at around 0.73% at the beginning of the year.

But times have changed alongside rate hike expectations. As of today, the market has priced in:

If the Fed remains hawkish in the face of an economic slowdown, we’ll probably see Powell raise rates as expected in the coming months.

But keep in mind that he’ll be facing significant pressure to capitulate, and not just from disgruntled market bulls. Political pressure could force Powell’s hand, too, even though the Fed’s not supposed to be influenced by politicians.

If Powell uncorks a 75 basis point hike today, raising the fed funds rate from 2.50% to 3.25%, the Fed will start paying banks roughly $460 million in daily interest on excess reserves (the cash held by banks that exceed federal requirements) and reverse repo.

Leaders on both sides of the aisle are likely to take issue with big banks receiving even more money from the government. Just this morning, bank CEOs were grilled by the House of Representatives Financial Services Committee. This type of activity should continue despite the relatively “small picture” issues – like overdraft fees – that the committee has limited itself to over the last few meetings.

Nonetheless, today’s rate hike poses a more imminent problem for traders due to sky-high volatility in recent weeks. A poorly-received post-FOMC presser could see a massive drop. A dovish Powell, on the other hand, may spark an epic run-up into the close.

Arguably more important than either the press conference or rate hike itself will be the Fed’s dot plot, which charts the Fed’s terminal rate for 2023. Anything higher than 4.5% could spell doom for bulls, as that would mean the market needs to price in additional, unexpected rate increases.

“Perhaps there will be some short lived relief on hiking 75 instead of 100 but that is meant to be faded. The dot plot probably matters more and the Fed needs to come up (maybe even above) the markets 4.5% terminal rate objective” wrote Goldman flow trader Rich Privorotsky today.

“There is little doubt in my mind about the message Powell will try to deliver, it’s been remarkably consistent post the pivot malarkey this summer. Whether it’s hawkish enough for the market remains unclear but Interesting Powell speaks again on Friday so he’ll have a chance to level set again.”

We’ll see what happens when the rate hike and plot are revealed in about one hour. Until then, expect stocks to remain coiled, ready to leap in either direction.