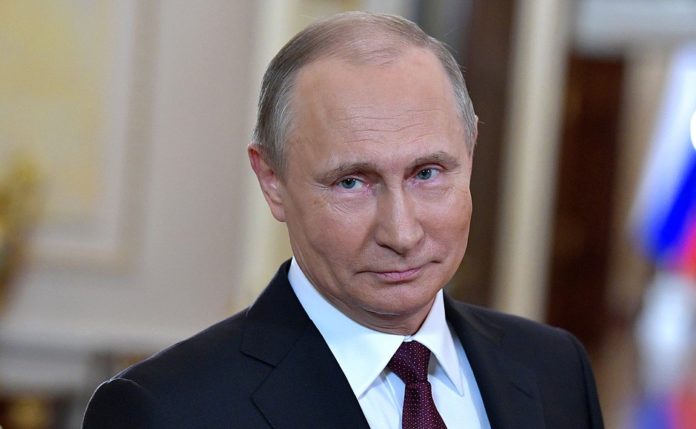 Stocks fell today as tensions on the Ukrainian border continued to flare. The Dow, S&P, and Nasdaq Composite all traded lower through noon.

Russian President Vladimir Putin extended several olive branches earlier today in a possible attempt to calm invasion fears. In particular, Putin said that he would be open to talks with the US on new security proposals. He also insisted that Russian troop movements in Belarus, which borders Ukraine to the north, were only defensive in nature.

Following a series of mortar attacks yesterday (credited to a separatist faction within Ukraine), US Secretary of State Antony Blinken said this morning that Russia is attempting to create “false provocations” to justify a full invasion.

“What’s at stake is, first yes, the lives and wellbeing of Ukrainians, but what’s at stake are larger principles that are the foundation of the entire international order,” Blinken explained.

That’s pretty rich given the US’s early history, which quite often involved changing borders by force and telling other countries what to do – the latter of which is a practice that persists to this day. On one occasion (right after the Civil War), the Union amassed 40,000 troops on the Mexican border. They wanted France to leave Central America so that it would remain under the US’s sphere of influence. And it worked.

That sounds oddly similar to Russia’s goal with Ukraine, doesn’t it?

Despite earlier remarks, Putin ultimately dashed the hopes of many bulls today when he said that “we are seeing a deterioration of the situation” in Ukraine.

And this was all before the market opened.

Around 9:50 am EST, civilians were evacuated from the region of Donbas (in southeastern Ukraine) as heavy fighting broke out between Ukrainian forces and pro-Russian separatists.

A little over an hour later, a car bomb exploded in the Ukrainian city of Donetsk outside of a separatist government building in an apparent assassination attempt. 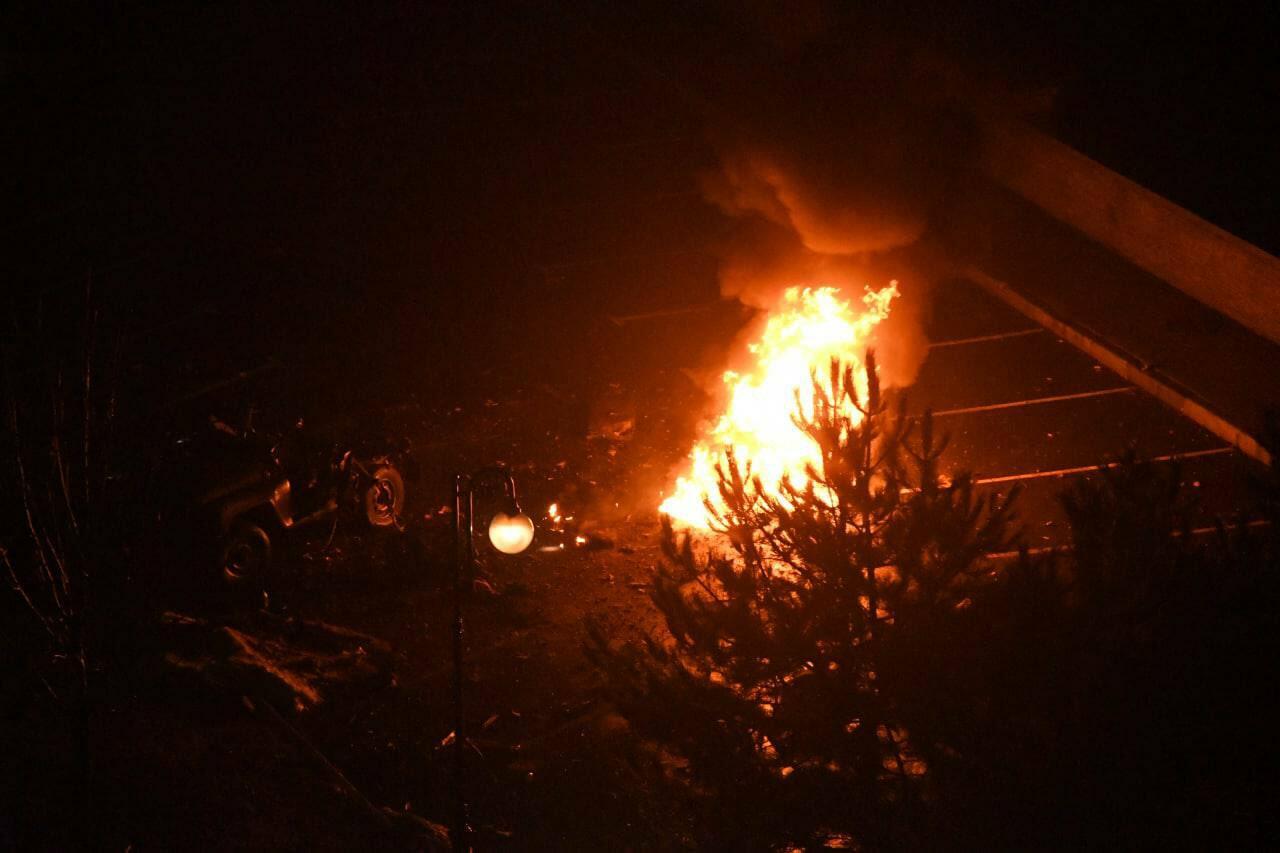 It could be argued, however, that both groups are acting on the behalf of Russia, if not receiving orders directly from Russian officers.

Nonetheless, stocks won’t collapse so long as Russian forces remain on their side of the border. If an incursion does happen, though, it’s likely to occur under the guise of a peacekeeping mission. Putin will probably claim that Ukraine has lost control of the situation in Donbas if the violence continues. The Russian military would then cross the border to enforce a ceasefire between the pro-Russian separatists and Ukraine.

This is entirely a hypothetical situation, of course. But investors should ask themselves:

If this actually happens, would it be interpreted as a true invasion by the West?

It might not be enough to provoke a military response from the US. Although that doesn’t rule out economic restrictions being placed on Russia by the Biden administration, which could have dire consequences on the price of oil, inflation, and equities.

We’re not there yet, but it’s something to be mindful of. Despite today’s provocations, odds still favor a conclusion that doesn’t result in a full-scale Russian invasion. A smaller incursion, on the other hand, still seems to be on the table. And with stocks trading near their January lows, that’s serious “correction fodder” as a rate hike approaches in March.