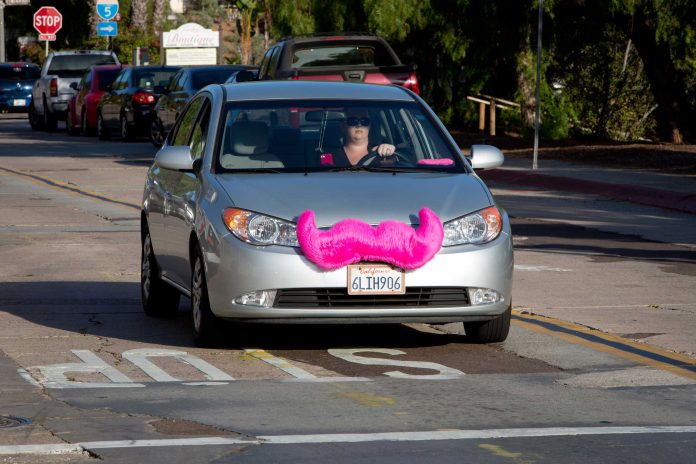 After their hotly anticipated IPO, Lyft (NASDAQ: LYFT) shares finally hit the market on Friday, settling at a 9% gain by the end of the day – even though it dropped rapidly from where it initially opened during its first trading session.

That negative momentum continued Monday morning, even in the face of a general market that was up significantly by midday. As it stands, LYFT shares sit at a 9.5% loss for the day, slightly below the IPO price of $72 per share.

Investors who missed out on the IPO (but still wanted to get in on the action around Friday’s peak price) got skewered in the quick reversal, and those who bought near the top are currently at a loss of roughly 20%.

Friday’s high – which was 23% above Lyft’s IPO price – may seem like a huge surge for the new stock, but when compared with other tech-IPOs, the movement looks much more pedestrian. Take Twitter (NYSE: TWTR) for example, a stock that gained a stunning 73% in its debut back in 2013.

Or Square (NYSE: SQ), a fintech company famous for its mobile payment services. SQ’s IPO participants were ecstatic to see a 45% rise above the IPO price in its first day of trading in 2015. Since then, it has only risen further (with the exception of Q4 2018), delighting investors that bought equity in the company early on.

Dan Ives, managing director at Wedbush (an investment firm out of Los Angeles), said in a recent interview with CNBC that “falling below its IPO price is a gut punch for investors and Lyft.”

“This is a pivotal few weeks of trading ahead to gauge [Wall] Street demand for the name as valuation and profitability continue to be the wild cards for tech investors.”

Ives is spot on with his analysis here, and completely correct about the “wild card” factor associated with newly-public tech companies.

It’s also true about any IPO (not just tech) – the fact that investors don’t really have a good grasp on how much a company should be worth. Plenty of thought and research goes into IPO share valuations, but in the end, the market decides how much a stock should really be worth.

And for Lyft IPO participants (and investors who have decided to buy in right now), that should be highly concerning.

Moreover, it’s a great reason NOT to buy a freshly-IPO’d stock. Without having any past trading data, it’s extremely hard to form conclusions as to what investors truly think about a company – independent of headlines and the opinions of finance journalists.

Just before it filed for its IPO, Lyft revealed a 2018 loss of more than $900 million, stemming from an issue that company leadership claims will be remedied by going public.

And much like the discovery of poor quarterly revenues during an earnings report, it’s difficult to predict exactly how the market will react to that kind of news. Ives mentioned in his interview that valuation and profitability are the “wild cards” associated with young tech firms, and like I said, he’s right.

But he’s also just scratching the surface of how difficult it can be to figure out profitability in the future, and whether or not that really matters at this point for Lyft. Other tech companies (like Netflix) chase growth at all costs, profitability be damned, and investors have rewarded them for it over the years.

How do you think early buyers felt at that point, just five months after they took a gamble on a new media streaming company?

Pretty terrible – and I bet many of them sold around at around that point for massive losses.

And yes, they could’ve held on, hoping for a miracle (that eventually did come), but in the end, it was probably wiser to simply wait for a trend to develop, buying once share prices began heading back up.

So, will Lyft become the next Netflix?

Stories like that are somewhat rare, and the fact is that even if LYFT eventually rises above the IPO price again, investors who bought-in early will be stuck “bagholding” for months, if not years, to see any gains – during which they could’ve been trading other higher-performing stocks.

Gambling on IPOs is a great way to drive yourself insane, and typically turns into a situation where the opportunity costs far outweigh the potential returns.

Even if you’re someone who thinks Lyft is about to set the world on fire, your best bet is to wait a few months (at the very least) to see which way investors decide to take it.

Then, and only then, you should make the decision to participate (or not).

In this case, being fashionably late to the party can pay-off big time, and is what successful traders (who try to reduce risk) typically do…

…Even if the IPO company used to put pink mustaches on their cars.