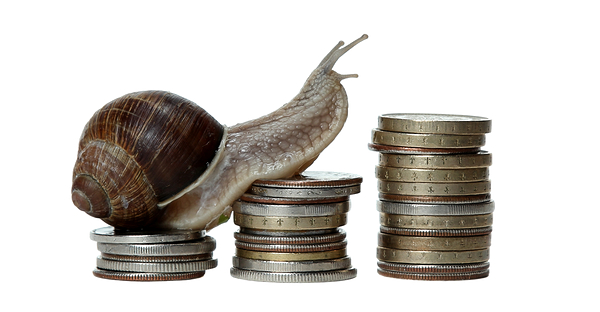 “At the Fed, we understand the hardship high inflation is causing. We are strongly committed to bringing inflation back down, and we are moving expeditiously to do so,” Powell said.

“We have both the tools we need and the resolve it will take to restore price stability on behalf of American families and businesses.”

Powell continued, adding that economic conditions in the US remain generally favorable, aided by strong consumer demand and a robust labor market.

“Over coming months, we will be looking for compelling evidence that inflation is moving down, consistent with inflation returning to 2%,” he said.

“We anticipate that ongoing rate increases will be appropriate; the pace of those changes will continue to depend on the incoming data and the evolving outlook for the economy.”

Sen. Elizabeth Warren took Powell to task over the most recent rate hike of 75 basis points, which some economists and politicians viewed as too hawkish.

“You know what’s worse than high inflation and low unemployment is high inflation and a recession with millions of people out of work, and I hope you’ll reconsider that before you drive the economy off a cliff,” Warren said, seemingly unaware that the US is headed for a recession regardless of what the Fed does.

She wants to have her “economic cake” and eat it, too. Or, less metaphorically, Warren wants inflation to slow in the absence of aggressive monetary policy.

Sorry to say, with how quickly inflation is climbing, you can’t have both. A short, inflation-killing recession (caused by major rate increases) is far preferable to a long, drawn-out period of “stagflation.” Or, even worse, hyperinflation, which Warren’s policy suggestions could easily lead to.

“Inflation’s hitting my people so hard they’re coughing up bones,” said Kennedy, a Republican from Louisiana.

“We got a hell of a mess right now. You’re the most powerful man in the United States, maybe in the world.”

Poor Chair Powell. He can’t make anyone happy these days. He’s either not doing enough or far too much, and often finds himself surrounded by critics who rarely offer valid solutions.

And though Powell spoke before the Senate today, it was actually Philadelphia Fed President Patrick Harker who nudged the market higher.

In an interview with Yahoo Finance, Harker said “we could have a couple of negative quarters” and “we still have very tight labor markets” that are “going to continue” being tight.

Harker tempered his statement by adding that he didn’t necessarily see these issues as recessionary. The market thought otherwise, however, as evidenced by a fall in yields. The 10-year Treasury yield dropped to 3.15% in response to Harker’s comments, down from yesterday’s peak of 3.30%, as stocks jumped higher intraday.

And so, the Fed’s new tradition of issuing economic warnings (while insisting that they’re “non-recessionary”) continues. “Bad news is good news” is still the case for markets, too, no matter how much the Fed assures us that the US economy remains “strong,” like Powell just did in his Senate hearing.

Get Ready for a “Powell Rally” Tomorrow