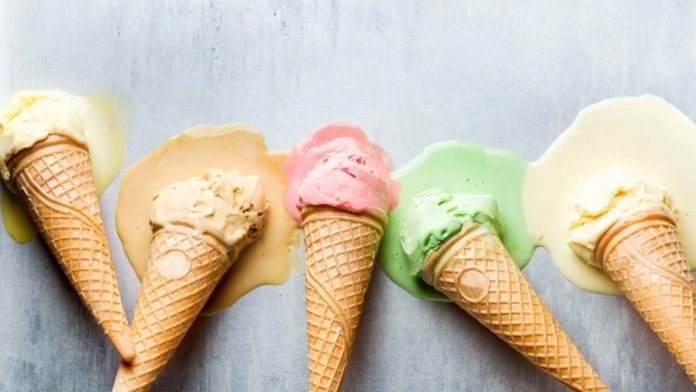 Stocks, bonds, and crypto plummeted this morning as bearish momentum carried over from Friday’s big drop. Virtually every asset was wounded in response to the May Consumer Price Index (CPI) reading, which came in far hotter than expected. Now, the market is attempting to gauge how hawkish the Fed will tilt in its upcoming meetings.

After the May FOMC meeting minutes were released two weeks ago, investors operated under the assumption that the Fed would only hike rates three more times, ending its hiking cycle in September.

Following Friday’s disastrous CPI data, however, the market seems to think that the Fed’s outlook has changed. Banks have begun increasing their rate hike projections in turn.

Standard Chartered’s head of forex research, Steven Englander, warned clients that the Fed could surprise to the upside this Wednesday when it meets next.

Englander said his team expects a 50 basis-point (bps) hike announcement on June 15th – matching prior expectations – but does not “preclude a hike of 75bps or even 100bps.”

If the Fed raised rates by a whole 100bps (1%) two days from now, all hell would break loose. Even a 50bps hike could do it, however, if Fed Chairman Jerome Powell accompanies the hike with hawkish guidance. Don’t forget that quantitative tightening (QT) starts this Wednesday, too, when the Fed starts shrinking its balance sheet.

Englander noted that, in all likelihood, Powell will take a muted tone so as to not disturb bulls further.

“Fed will be cautious in indicating a change in the pace of quantitative tightening (QT). There looks to be a strong underlying desire to avoid having two parallel tightening tracks, so most likely the message is steady as she goes,” he said.

Other analysts started to throw out price targets in light of this morning’s rapid drop.

“The odds of a ‘June Swoon’ straight to 3,400 have gone up significantly, in our view,” wrote BTIG’s technical analyst, Jonathan Krinsky.

“We thought a momentum reversion where winners got bought and losers sold would create chop at the index level, but last week is a reminder that the risk continues to be to the downside.”

The S&P would need to drop another 10% to hit 3,400. If the index continues falling at its current pace, it could drop to that level by early next week.

Bitcoin, meanwhile, fell more than 12% over the last 24 hours. We noted in the past that Bitcoin has resembled an inverse fear-gauge for stocks (aka, an inverse VIX). Other analysts are warming up to that idea, too.

“Plenty of longs who bought in last year are still trapped, and thus we could easily see a pullback to 19,500. That would be a bearish read through for stocks.”

Yes, Bitcoin falling so steeply could certainly be seen as a bad sign by stock traders. But so could this morning’s S&P plunge, particularly to anyone who bought the dip in late May. The S&P took out the late May low this morning, setting a new yearly low as well.

And, with a critical Fed meeting approaching in just a few days, today’s low may not survive, either, putting “bag-holding” dip buyers in a very difficult spot as economic conditions continue to worsen.