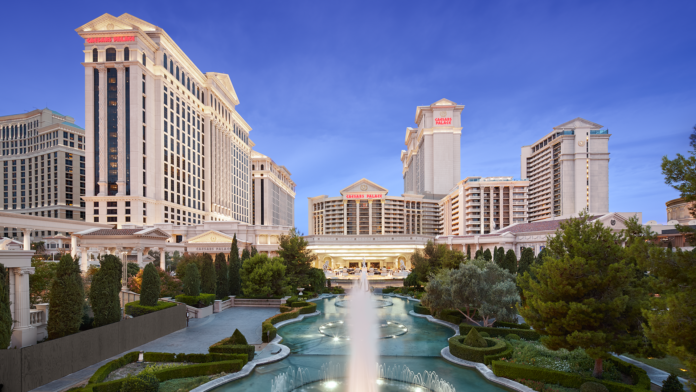 Stocks traded higher today, nudged upward by better than expected economic data. And even though Big Tech took the lion’s share of the gains, other stocks managed to get in on the action as well.

And though the manufacturing data certainly skewed positive, it doesn’t necessarily mean the U.S. economy is back to its pre-Covid-19 levels.

“After seeing some disappointing PMIs in Japan, Australia and for the Eurozone, the US print was a pleasant surprise but again reflecting more reopenings and the byproduct from that is an economic recovery,” Peter Boockvar, chief investment officer at Bleakley Advisory Group, said.

“[But] the expansion above and beyond the February GDP level remains to be seen.”

While Main Street and the economy languishes, Wall Street – or, more specifically, Silicon Valley – is raking in the dough. Apple (NASDAQ: AAPL) shares erupted today for a 5.15% gain in anticipation of a stock split on Monday.

Now, the stock is worth well over $2 trillion in market cap, leading the Big Tech charge.

“These are great companies and they are likely to continue to deliver solid earnings growth, but one has to wonder if there isn’t too much enthusiasm baked into their current stock prices,” said Brian Price, head of investment management at Commonwealth Financial Network.

“It would be constructive for the overall health of the stock market if we started to see wider breadth and other sectors showing relative strength. We’ve had a few minor rallies in cyclical value-oriented sectors off the March lows but none that have been sustainable.”

Some stocks, though, appear ready to fall despite remaining well short of their February (pre-coronavirus) highs.

VICI Properties (NYSE: VICI) is a great example of this after having spent the last few months chopping sideways. Like many of the other stocks we’ve featured over recently, VICI has also formed a double top, which often precedes trend reversals.

In this case, VICI’s also managed to tumble since setting that double top.

The stock also closed below both the 10-day moving average and its minor bullish trend (represented with the yellow trendline).

Should VICI trade below today’s low, it might make sense to take the stock short with a trade trigger of $22.00.

And as a member of the real estate sector, VICI could still get crunched even if the general market moves higher.

That’s what makes this such a promising shorting opportunity as the major indexes are faced with what should be a few more weeks of increasing uncertainty.