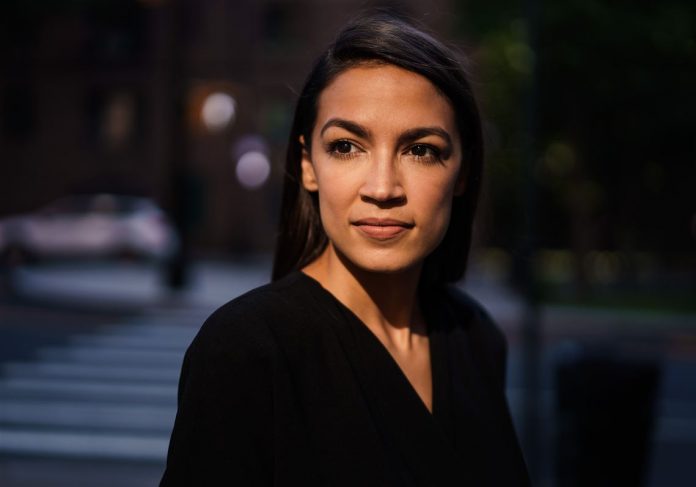 Income inequality, one of the hottest topics in politics today, has seen a litany of solutions that all seek to close the distance between the rich and the poor. Some are purely theoretical – floated out there by armchair economists looking to create an “everybody’s wealthy” utopia – while others are more practical, if not crude.

Take raising income taxes for high earners, for instance. It’s the most readily available tool in any politician’s utility belt, and those of the big government mindset are more than happy to bring it to bear whenever possible.

It sounds like a pretty easy “fix” for the income gap, right? After all, shaving a few bucks off the bottom-line of rich Americans and using it to support social programs will certainly bring the impoverished closer to the affluent in terms of material wealth.

And though it may be tempting to simply tax the upper echelon of income earners (who already pay for the majority of America’s tax burden), politicians still need to be extremely careful about how they approach this issue – especially these days, with a market and economy that’s teetering on the edge of contraction.

Raising taxes on wealthy Americans, like New York’s Alexandria Ocasio-Cortez wants to in her latest proposal, could have a massive unintended impact on the market. While her intentions as a new-school Democrat are anything but nefarious (as she hasn’t been in the system long enough to be “gotten to” yet), the fact remains that she’s playing with fire by even suggesting an income tax hike that targets the wealthy.

Her proposal, which would see a 70 percent tax rate (double the current rate) imposed upon earnings above $10 million, has received plenty of criticism – mostly from highly intelligent, credible billionaires, who Ocasio-Cortez argues shouldn’t be listened to, as they are simply lashing out in an attempt to save themselves from further taxation.

It’s a convenient defense, and something that politicians have used for a long, long time to discredit the private citizens that grease the wheels of the free market – even though they almost unanimously agree that raising taxes in this manner would be disastrous.

And as it turns out, another “out of touch aristocrat” named Ray Dalio (a billionaire hedge fund manager who predicted the 2008 financial crisis) has now thrown his hat in the ring, condemning Ocasio-Cortez’s plan in an interview at the World Economic Forum in Davos, Switzerland:

“If we’re to have a 70 percent marginal tax rate, most individuals affected by it will calculate whether they should instead operate as a corporation in order try to convert ordinary income to capital gains, so I wonder how that will be handled. And I wonder what will be done to influence whether capital will leave the country.”

Uncertainty – the proposal’s rotten core – could ultimately prove deadlier to economic prosperity than the increased siphoning of funds from the wealthy. As Dalio says, the worst-case scenario would involve a capital exodus from the United States as top-earners are forced to restructure their finances – something that would torpedo growth in the American economy.

And like all proposals to raise taxes on the uber-rich, they sound beneficial to those of us outside of the billionaire’s club. But as usual, after a bit of digging and analysis, the argument for a tax hike in this manner instantly falls apart. Making a few people feel good about themselves (as the rich are taken to task by the IRS) will certainly get support from the downtrodden and short-sighted.

But the ones who understand how the sausage is made will never get behind this kind of legislation, nor will they participate, as the wealthy will simply shift their assets to greener pastures, and out of the U.S. markets.

I don’t know if Ocasio-Cortez knows this (she probably doesn’t), but scaring off the people with the “big bucks” has never been a successful strategy. Doing so could inflict a terrible wound on the United States, and by proxy, its citizens. If Americans want to get serious about launching the next economic boom, keeping proposals like Ocasio-Cortez’s out of the tax code is absolutely critical. Resorting to ham-fisted tax hikes as a means of bridging the income gap simply won’t work long-term, and the sooner people realize it, the better.