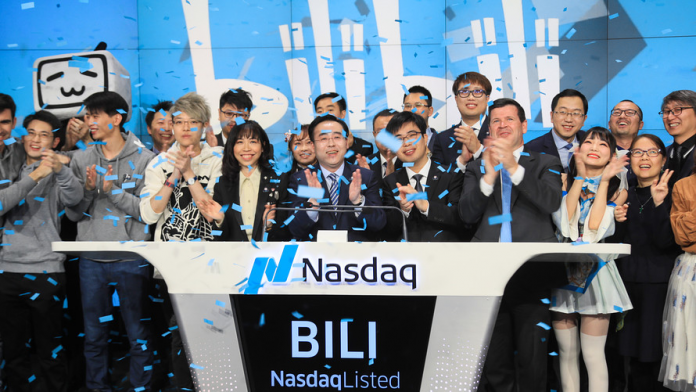 Thought the market was making a comeback? Think again.

Just when bulls looked like they were ready to kick off a whipsaw recovery, the coronavirus reared its ugly head. Investors were rattled today after new cases of the disease were discovered. 197 now have it in the U.S. while 12 have died.

The infection increase was enough to ward off a rally, but it also has money managers worried about the economy.

“With lives at risk, we hope that conditions improve as quickly as possible,” said Sequoia Capital, a Silicon Valley venture capital firm, in a memo to founders and CEOs of its portfolio companies.

“In the interim, we should brace ourselves for turbulence and have a prepared mindset for the scenarios that may play out.”

“Where could you trim expenses without fundamentally hurting the business?” the memo asked.

As a prominent venture capital firm, Sequoia claims to be “gaining first-hand knowledge of coronavirus’ effects on global business.”

In 2008, right before the financial crisis, the firm hosted a presentation also titled “R.I.P. Good Times.”

Will it happen again?

Maybe, maybe not. It’s no secret that companies are feeling some pain due to the outbreak containment efforts.

What seems more certain, however, is that in some regions, it’s going to take a while before everything goes back to normal.

China in particular, where the vast majority of coronavirus cases still linger.

Sequoia says that amid the current crisis, “there are some businesses that stand to benefit.” One of which, BiliBili Inc. (NASDAQ: BILI), has presented short-term traders with an opportunity to go long as a result. In the daily candlestick chart above, you can see that BILI has done very well in 2020. There have been ups and downs to be sure, but the stock continues setting higher lows – indicators of an uptrend.

And after dropping slightly over the last few weeks, BILI’s rising once again. Today, it moved above its minor bearish trend (represented with the yellow trendline). Should BILI surpass today’s high, it might make sense to go long on the stock with a trade trigger of $28.41.

From there, key resistance looms overhead at roughly $29.00. If BILI can punch through, a major breakout could follow. BILI is China’s top video sharing website (similar to YouTube). The logic is that with much of China quarantined, many more people will use the company’s platform to watch videos as they’ll have little to do but stay at home.

It’s a good theory. It might even prove true in the long run; we’ll find out once revenues are released.

But even if it’s incorrect, and BILI isn’t averaging more users, the stock could still rise. Simply because, to investors, that train of thought makes sense.

Either way, BILI stands to rise in the coming days, regardless of what happens to the highly volatile U.S. market – something most short-term traders are trying to avoid.