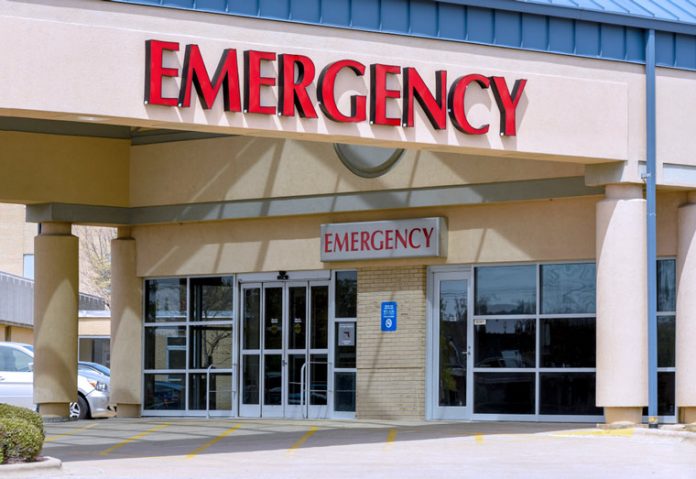 The December jobs report came out this morning, showing investors and analysts alike that last month’s payroll gain fell short of expectations. Only 145,000 jobs were added, 15,000 short of the 160,000 estimate. Wage growth disappointed, too, rising only 2.9% vs. a forecasted 3.1%. In December 2018, wage growth was up 3%, meaning last month’s year-over-year growth decreased.

However, unemployment stayed at its 50-year low of 3.5%. “Real” unemployment – which accounts for the underemployed, marginally employed, and discouraged workers – fell to an all-time low of 6.9%.

So, even though the U.S. economy didn’t add as many jobs as analysts thought it would, the labor market remains chock-a-block with willing workers. More so than ever before.

The indexes are trading somewhat “flat” as a result. The Dow temporarily touched a new high of 29,000 before dipping back into the red.

In general, the jobs report was a mixed bag; some bad, some good. Still, though, it was better than a major jobs “miss” – something investors had to deal with several times in 2019. Bad reports sent the market spinning last year, only to recover after corrections were made to the statistics in the months that followed.

Today, the market’s focusing on the “bad”. To bulls-turned-bears, the December numbers are confirmation that the economy is slowing. They – along with scores of analysts – said the same thing at this time last year.

But instead of a slump, the market had one of its best yearly gains ever.

Will history repeat itself? Maybe, maybe not. Regardless, with the market being as indecisive as it currently is, it might be pragmatic to look for stocks that aren’t so correlated with the indexes. In the weekly candlestick chart above, you can see that PEAK’s been rising for most of last year. In fact, the stock is up over 60% since March 2018. Over the last few months, however, PEAK’s bull run has stumbled. The stock hit a 3-year high back in October 2019 and has since sold-off rather quickly.

Four weeks ago, though, PEAK turned things around after bouncing off the lower Bollinger Band (BB), and this week, it broke out above its minor bearish trend (represented by the yellow trendline). Should PEAK rise above the current week’s high by a significant amount, it might make sense to go long with a trade trigger at $35.10. That’s right above the 20-week simple moving average (not pictured), which on occasion serves as a level of psychological support/resistance.

And if PEAK takes out $35.10, another rally to new highs could be coming down the pipe, along with rapid-fire gains for short-term traders that were bold enough to make a move on this promising REIT.