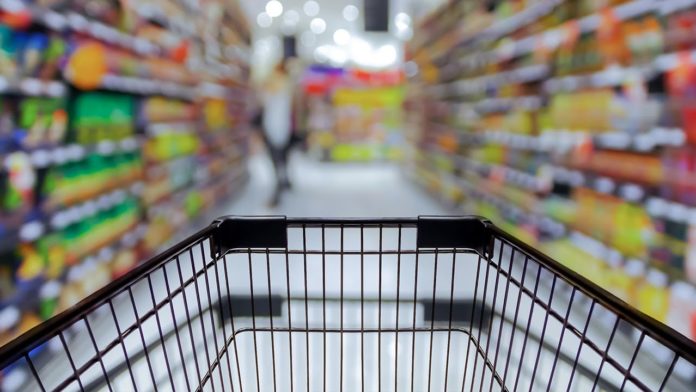 Stocks traded higher this morning in response to better-than-expected retail sales data. Despite plunging consumer sentiment, Americans continued to spend, spend, spend. Retail sales grew by 1.7% month-over-month (MoM) in October vs. 1.4% expected, beating even the most optimistic prediction of +1.6% from Bank of America. 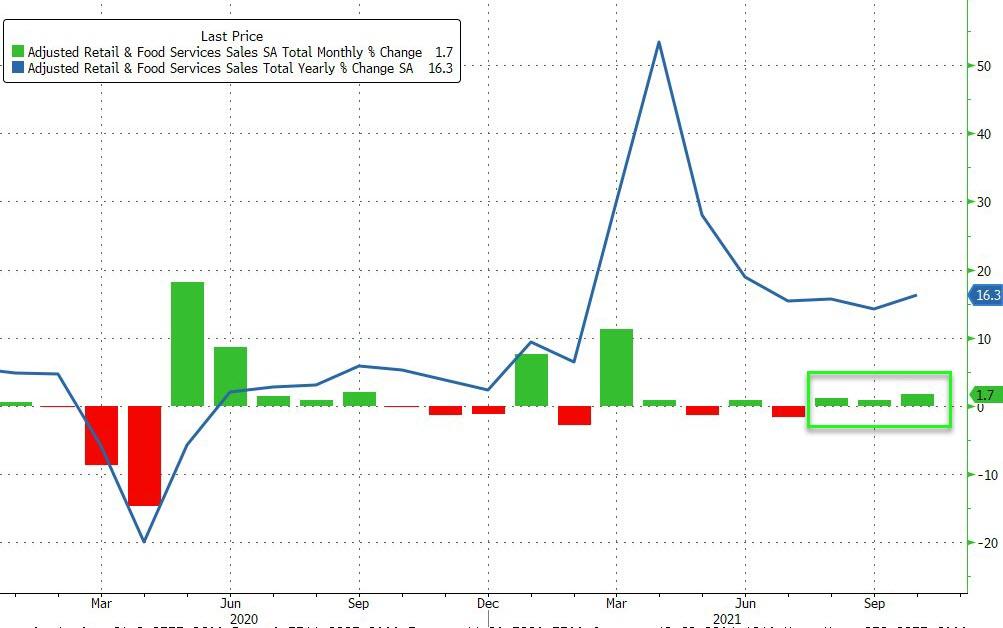 “Despite some hiccups on the labor market and inflation fronts, this could serve as the vote of confidence investors needed signaling that the economy is still chugging along nicely. As we narrow in on the holiday shopping season, the question remains if better than expected numbers from retailers from Q3 can continue to close out 2021.”

Goldman Sachs went so far as to say the S&P will enjoy continued success in 2022 and beyond.

“Profit growth has accounted for the entire S&P 500 return in 2021 and will continue to drive gains in 2022,” wrote Goldman Sachs strategist David Kostin.

And while that certainly makes sense when taken at face value, what most analysts overlooked today was that October retail sales were reported nominally. This isn’t “real” spending in the sense that inflation hasn’t been taken into account.

With inflation surging to over 6.2% YoY in October, it’s likely that last month’s real retail sales gain wasn’t nearly as impressive as the reported (nominal) figure. The issue is that retail sales are reported in dollars spent, not the number (or volume) of items sold.

Americans may very well be purchasing the same number of products (or less) for more money. Alternatively, the products themselves may be shrinking. See Amazon, where “shrinkflation” has taken a serious toll. Amazon brand dishwasher pods contain 17.1% less detergent now vs. 3 months ago. 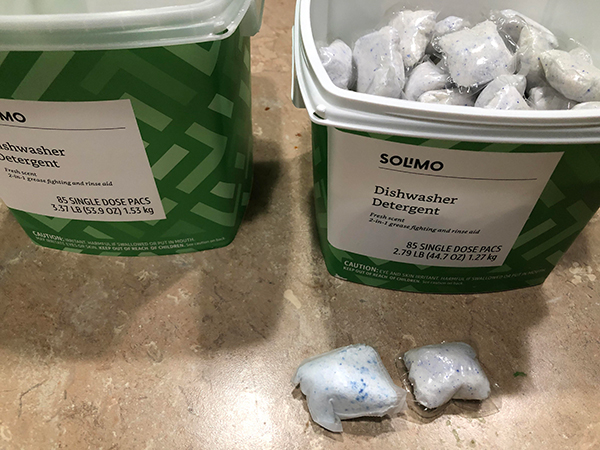 It’s something that impacted more premium brands, too. Tillamook had to slice the top off of its ice cream containers while keeping prices the same. 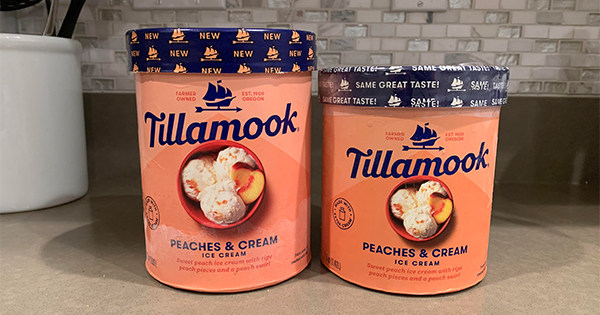 On Tillamook’s website, the company claims that the containers got smaller “so that we can keep delivering our beloved extra creamy ice cream to our fans without sacrificing any of the quality components that got us here.”

Irate consumers took to the internet and said that the ice cream in both sized containers tasted identical. All that changed was the amount of ice cream they received for the same amount of money.

In the October retail sales data, this kind of discrepancy wouldn’t show up. But it’s happening all over the place.

So, while bulls are celebrating last month’s retail sales data, traders should acknowledge that it’s not giving a complete picture of what’s really going on. Inflation has caused prices to rise. Shrinkflation has caused product quality and quantity to fall.

The “real” retail sales are probably far less impressive as a result. And that’s a big problem as inflation looks set to ramp up further heading into 2022.