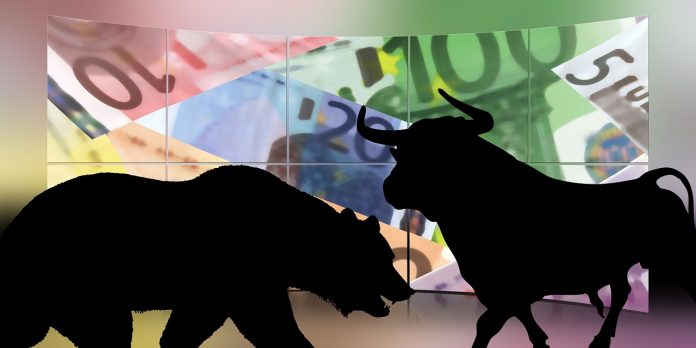 According to data compiled by our analysts (from the Federal Reserve Bank of St. Louis), credit card default rates in the United States are increasing – reversing the trend that we’ve seen after the 2008 economic crisis. You can see what that looks like in the chart below: In the years following the subprime mortgage fallout, delinquency rates steadily dropped after hitting a brief high in 2009. At this point, the default rate was 6.77%.

In response to the financial crisis, banks decided to tighten lending requirements, and as they did, default rates on credit card loans began dropping. One of the consequences of the new lending standards was that creditworthy borrowers couldn’t get the financing they needed. This in turn caused a contraction in economic activity.

As lenders continued tightening credit, the delinquency rate on credit cards continued dropping well into 2015, where the rate hit a low of 2.12%. This is somewhat artificially low, however, as the lending standards were overly tight. Many creditworthy borrowers were not able to receive financing that they were qualified for.

But the 2015 bottom didn’t last very long, and delinquency rates started to pick up by the end of the year – increasing ever since then;and this, as you might expect, is beginning to raise some eyebrows. Credit analysts in particular claim that this hike in defaults could signal the next major credit crisis.

Currently, the default rate stands at 2.54%, which is the highest it’s been since 2013 – meaning that it has increased by 42 basis pointssince hitting rock-bottom back in 2015. But how does the current rate compare to historical standards?

Actually, it’s not bad at all.

By zooming out our previous chart and following the data back to 1992, we see that the rate fluctuated around 4% up until 2009: So, the current number of delinquencies is actually below average long-term.

It’s not just the current booming economy, though, that has led to the lower-than-average default rate. It’s also the lending standards that financial institutions are following post-crisis. They’re no longer willing to hand out free money to anyone who asks. Now, borrowers are subject to a much stricter set of requirements for loans they apply for.

These lending practices have succeeded in weeding out borrowers most likely to default – causing default rates to drop – but that doesn’t change the fact that default rates are increasing, which has some economists shaking in their boots.

When compared to the last few years, of course the situation certainly does look scary.

But once you’ve taken a longer-term look at default rates (like in the chart above), the increase from 2015 to present is more of a return to normal than anything else.

And what about the amounts Americans are actually revolving on their cards?

This number, too, has grown to now over $1 trillion. According to data released by Experian, the average American is carrying over $6,000 in credit card debt, which is a 3% increase from a year earlier. These numbers are not inflation adjusted, however, so the increase is actually rather small.

But the $6,000 of debt only represents the financial reality per person. CNBC reports that the average household owes nearly $17,000 in total credit card debt.

Despite the worsening of some figures, credit card scores are actually increasing. This may be an indicator that consumers are consistently meeting their minimum monthly payments, which is definitely a positive indicator.

So even though default rates are on the rise, all of the other data suggests that we’re just going back to “business as usual” – something that the market definitely needs right now in order to keep rising.