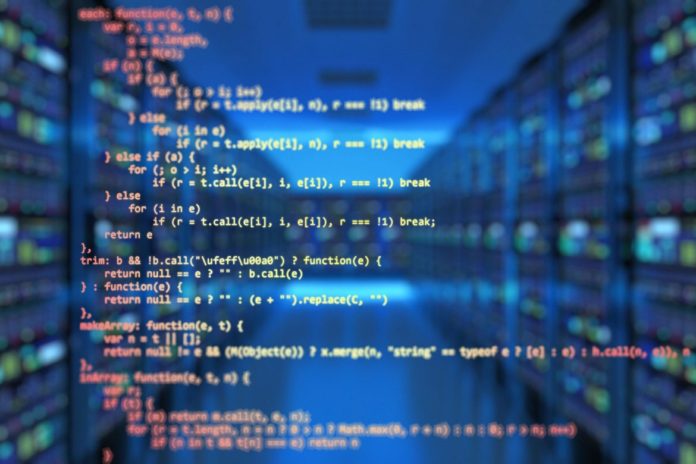 That’s the pattern so far in what’s been yet another volatile week of trading for stocks. Vaccine hopes sent the market soaring on Monday.

Then, Tuesday delivered a healthy dose of skepticism and shares sunk.

This morning, equities are rising once more.

Today’s gains seem a little more grounded in reality, however, compared to Monday’s surge. Strong quarterly earnings from Lowe’s (NYSE: LOW) and Target (NYSE: TGT) suggest that the COVID-19 consumer “crunch” might not be as bad as predicted.

Lowe’s reported a same-store sales increase of 11.2% for the first quarter. Target saw an equally impressive 10.8% jump in same-store sales, too, driven by far better than expected digital revenues.

LOW shares are up while TGT shares are down on the day, as Target’s guidance wasn’t particularly encouraging.

But the headline here is that online shopping could save America’s top retailers. As companies continue to shift toward meeting the needs of customers digitally, the lack of in-store revenue could increasingly be offset.

That’s got some analysts believing the market is finally ready to make its next leg up.

“The overall stock market gave back only a small part of its monster gain from [Monday] which really was encouraging being bolstered most of the day by the prospect of a period ahead of ‘better news,’” Jim Paulsen, chief investment strategist at the Leuthold Group, said.

“With re-openings now the vogue about the country, it seems almost assured that fundamental economic and earnings reports are headed for a period of improvement.”

Paulsen continued, saying that “coupled with a virus headed into its weak summer season and vaccine trials in full go, perhaps the stock market could be supported by something other than liquidity injections and fiscal juice.”

That “fiscal juice,” in this case, is the trillions of dollars being pumped into the market by the Federal Reserve. On Monday, Fed Chairman Jerome Powell said that the central bank was committed to providing as much relief as needed, no matter the costs.

Treasury Secretary Steven Mnuchin later commented that the government was “fully prepared to take losses” on those loans.

That’s good news for the short-term, but once the Fed decides that it’s time to end the “stimulus festival,” investors could be in for a rude awakening.

For now, though, bulls don’t seem to care. Stocks are rising and Wall Street appears happy.

Even if an economic recovery to pre-coronavirus levels is likely to take years.

But, if the market’s destined to punch higher – nonsensical as it may be – there’s one industry that could lead the charge:

The iShares GSTI Software Index ETF (NYSE: IGV) is an ETF that tracks the investment results of North American software stocks, as well as a handful of interactive home entertainment, media, and service companies.

Since bottoming in March, IGV has done little but go straight up. It set a post-COVID-19 high in May before selling-off slightly and is now knocking on the door of a true breakout past key resistance (yellow trendline).

And if the breakout fails? IGV could fall back down to its uptrend lows (green trendline), before potentially bouncing higher.

However, if IGV falls below its uptrend, bulls need to be careful as the ETF has plenty of room to fall.

Either way, IGV’s looking like a huge short-term opportunity for traders, potentially in either direction – an absolute “gift” when market uncertainty is riding high, like it is right now.