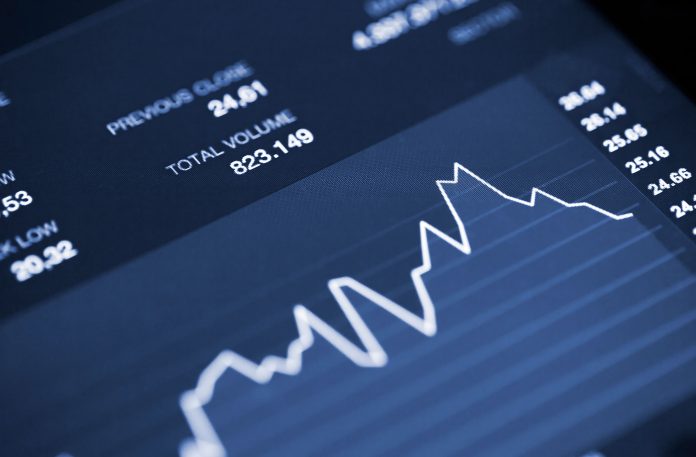 Last week, major news agencies around the world reported that a number of insider sources within the Chinese government have confirmed the “grim” outlook over the seemingly endless trade war with the United States, and the growing doubts over China’s “overly nationalistic” messaging at home.

At the heart of the story is the clash between two opposing factions within China’s preeminent Communist Party, which has revealed “rare cracks” within the government itself and how to combat the tit-for-tat trade tariffs between their country and the U.S.

On one side, state officials and academics aggressively promote China’s exceptionalism and rising strength, believing they can outlast the trade war with America by doubling down economic reforms such as the “Belt and Road Initiative” and “Made in China 2025.” At the forefront of this movement is Wang Huning, a key player in President Xi Jinping’s ideology and propaganda strategy, and the architect of the “China Dream” — a vision of Chinese empowerment on the world stage which has been adopted by Mr. Xi himself.

Tensions on the Rise

China’s more vocal nationalists have been ascendant ever since Xi Jinping took office back in 2013. The group has largely controlled China’s internal messaging and propaganda for years.

But that stranglehold on opinion seems to be loosening, as a growing number of economists and intellectuals within the Chinese government begin to doubt the merits of deriding Donald Trump as a “crazy person” on state news networks. Moreover, they believe that in maintaining a war-like footing on the country’s brand of not-so-free trade, China could eventually fall victim to its own pride.

“The overarching view is that China’s current stance has been too hard-line and the leadership has clearly misjudged the situation,” said one academic who spoke to a reporter from Reuters anonymously.

Another source, one close to China’s leadership and propaganda system, noted that Mr. Wang might be under pressure from President Xi to made changes to China’s internal messaging. “He’s (Mr. Wang) in trouble for mishandling the propaganda and hyping up China too much.”

These voices — while small in number — are growing. And the trade war has almost certainly added to their ranks.

Xi Believes He Can Outlast Trump

President Xi has moved to shore up power within the Communist Party in recent years. Unlike President Trump, Mr. Xi is not constrained by elections — or bad press for that matter. He likely assumes that if he can weather the storm for another two years, Trump will not be reelected in 2020, and the next president will allow China to continue its unfair trade practices in peace.

His overconfidence in this regard may come back to haunt him.

President Trump, AKA “Teflon Don”, has proven himself to be both resourceful and effective on economic matters. He also has a near-miraculous capacity for outmaneuvering his opponents. If President Xi thinks — like many others — that Donald Trump won’t survive his current term, let alone another election, he may be in for a rude awakening.

What All This Means from a Trader’s Point of View

The Reuter’s story is interesting for a couple of reasons. First, it seems to confirm what the markets have been telling us for a while now. That America — a (mostly) free trade economy — would beat out China — a free trade economy in name only. That assumption (in which we have to give President Trump some credit) seems to have been proven correct, for the moment at least.

Just take a look at how the S&P 500 has reacted compared to the Shanghai Composite on this chart compiled by our analysts. Clearly, something is going on here. You can also see that the Chinese Communist Party — despite all the bravado expressed over at the Politburo (the principal policymaking committee of a Communist Party) and on state-run news stations — may be changing its tune about the country’s trade policies, which anyone but the staunchest globalist will tell you are the complete opposite of free.

I’m looking at you, Paul Krugman – the New York Times columnist and former champion of free-trade, until he decided to wave the “white flag” of globalization a few years ago.

China has had a closed economy for decades, yet reaps all the benefits of a genuinely free-trade system. If they want to be at the “grown-ups” table, it’s time to open their economy for real free trade, not these pseudo-half-measures which have benefited China at the expense of the rest of the world.