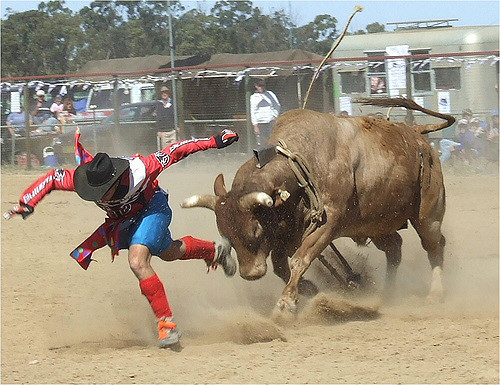 The market’s stalling this morning while investors await President Trump’s next move. On Sunday, December 15th, a new set of tariffs are scheduled to be levied against $150 billion worth of Chinese goods.

If China and the U.S. can come to a phase one trade deal before then, Trump will cancel the tariffs.

Based on his comments last week, though, and especially after Friday’s historic jobs report, it’s not looking good. Bulls sent the market higher over the last few sessions, but with a tariff deadline looming, they’re starting to lose enthusiasm.

That could be a sign of an upcoming correction to the folks at Morgan Stanley. Growth stocks, the investment bank argues, have largely driven the current rally. It started all the way back in October, and after setting numerous all-time highs, analysts believe the indexes are now in dangerous territory.

“We still think the greatest risk in the equity market remains in growth stocks where expectations are too high and priced,” wrote Michael Wilson, Morgan Stanley’s Chief U.S. Equity Strategist.

“From a sector standpoint, this is consumer discretionary broadly and expensive software and secular growth stocks. Focus on what you own, not how much.”

The three sectors to avoid (according to Wilson) went on an absolute tear in 2019. ETFs used to track them are all up over 30% on the year.

But since October, when the rest of the market erupted, they’ve mostly gotten “stuck”. Yes, each sector – consumer discretionary, software, and secular growth (which isn’t really a sector, but a grouping of similarly behaving stocks) – did indeed rise over the last few months.

However, they’re all still at or below their July 2019 highs. The S&P 500, by comparison, breached new heights back in late October, leaving the market’s July highs in its rearview mirror.

And to Wilson, that’s a concerning trend, as those sectors were critical in starting 2019’s bull run. They’ve since become disconnected from the general market, potentially signaling confusion among investors.

“Since the Fed began cutting, [discretionary and other growth stocks] have underperformed the S&P 500 and appear to be breaking down on a relative basis,” Wilson wrote.

Instead, he sees big value in sectors that are finishing strong during the post-October rally.

“Despite a big rally in stocks, we continue to position our overweights / underweights away from growth and toward the more defensive parts of value (Staples, Utilities and Financials),” Wilson said.

It’s a complete flip from 2018, where the Fed crushed the market with an overly aggressive rate hike. This year, the central bank cut rates instead, pushing stock values higher amid signs of a U.S. slowdown.

It’s worked out well for bulls thus far. But like all good things, even this year’s rally must eventually come to an end. The sectors that fueled 2019’s recovery tour are finally looking burnt out.

Because while growth stocks take a breather, there will be plenty of places for bulls to hide – sectors that could keep equities “level” until the next growth movement.

Which, based on the rosy 2020 outlook shared by most of America’s top CEOs, might be here sooner than you’d think.