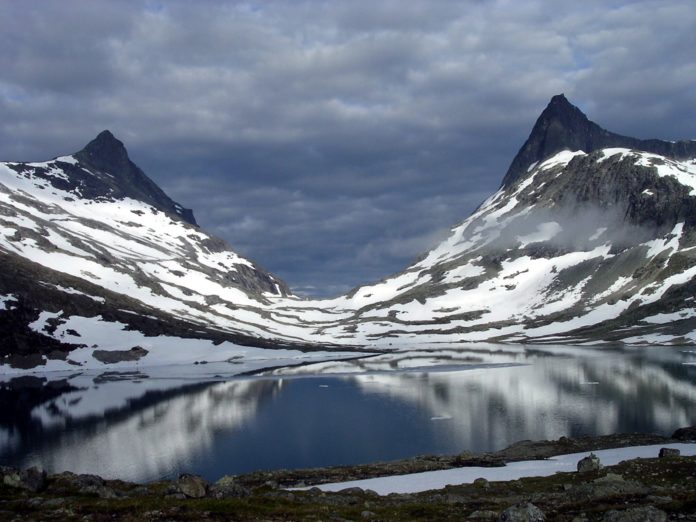 Stocks rallied strongly this morning as geopolitical tensions cooled between China and the US. The Dow, S&P, and Nasdaq Composite all rallied. Tech led the way higher.

After House Speaker Nancy Pelosi visited Taiwan, China vowed to retaliate against the US for its “mistake.” Thus far, that’s only resulted in Chinese military forces conducting live fire drills close to Taiwan.

“While it’s settling maybe from a geopolitical perspective, for some folks it seems to have gone as smoothly as one could have hoped. And I’m sure that’s probably creating a bit of short-term comfort for folks,” said Orion Advisor Solutions chief investment officer Timothy Holland.

St. Louis Fed President James Bullard amped up the bullishness further in a CNBC interview in which he said that he doesn’t think the US is currently in a recession.

Bullard is the Fed’s biggest hawk. He’s pushed for the largest rate hikes at each FOMC meeting, and usually, he drives stocks lower when he speaks. Today was an exception even though he reiterated that the Fed’s strong rate hikes will need to continue.

“We’re going to have to see convincing evidence across the board, headline and other measures of core inflation, all coming down convincingly before we’ll be able to feel like we’re doing our job,” Bullard said.

July’s ISM business conditions reading (released this morning) rose to 56.7%, notching a three-month high while US factory orders increased by 2% in June, beating the 1.2% consensus estimate. This data supports Bullard’s position that not only are stronger hikes necessary, but that the US economy can handle them.

The data also flies in the face of the recent ISM manufacturing survey, which showed that orders continued to tumble. Add this discrepancy to the growing list of economic reports that don’t match up. The next one, the July jobs report, comes out Friday morning.

As of the last jobs report, there was a 1.5 million job gap between the establishment survey (from which the report’s headline payrolls number is derived) and the household survey, which tallies workers. Payrolls are up big since March opposite workers, which have fallen.

But is it probable? Not really. Stocks are already up big over the last handful of trading sessions. This morning’s gain only makes the market more overbought in the short term.

The S&P was trading at 4,133 through noon today. The June high for the index is 4,174. That only leaves about 1% until contact is made with resistance at the June high.

Encounters at resistance typically don’t go well for bulls during bear markets, which we’re still in despite the recent rally.

So, although many on Wall Street are ready to declare the bear market “dead” following last week’s gains, the truth is that stocks are approaching a critical price level that could easily spark a bearish continuation lower.

“Selling the rips” is still the way to go until the Fed starts lowering rates again. And that won’t happen for at least another 5 or 6 months.

The Bear Market Rally Could Go Even Higher, Here’s Why