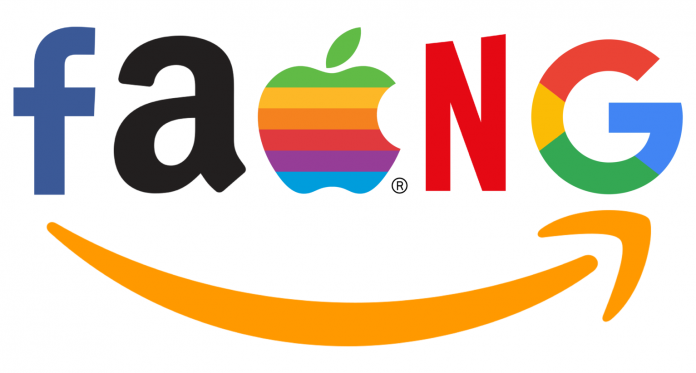 Stocks roared higher this morning amid better-than-expected corporate earnings. The Dow, S&P, and Nasdaq Composite all enjoyed significant gains at the open that only grew larger as the day went on.

Even Walgreens Boots Alliance (NYSE: WBA) got in on the action this morning, rising strongly on the back of an impressive Q3 performance.

But that’s not all:

Weekly jobless claims fell, too, dropping below 300,000 for the first time since the Covid pandemic began.

In other words, it was a massively bullish (and much-needed) morning of trading. Analysts were quick to celebrate the good news.

“So far, the overwhelming majority of large US companies have been able to generate higher profitability despite rising labor costs because sales growth has been so robust. We expect the same to be true in [Q3],” said Mark Haefele, chief investment officer of UBS Global Wealth Management.

The question now is whether things are going “too well” for the US economy and if that could alter the Fed’s monetary policy.

“What we are seeing is an economy that continues to run hot,” explained Thornburg Investment Management’s Jeff Klingelhofer.

“Consumers today still have elevated savings, and they’ll be drawing that down in the months to come. And so really, we are absolutely seeing higher wages trickling into the economy […] The key to watch will be, as the economy continues to heal, as vaccinations continue to increase and businesses open, whether that trend continues.”

“We’ll be watching those wage numbers exceptionally carefully. They really are the key to trying to figure out where the Fed goes and whether this inflation is transitory in nature. But at this point, we think it will moderate in the months and quarters to come.”

Thankfully for the Fed, wage growth should slow as hirings soar. The October jobs report (due out in November) could very well show a massive payroll gain for the month now that unemployment benefits have ended. If that happens, it might just be able to keep a lid on rising wages.

On the other hand, prices continue to climb for both consumers and producers, outpacing wage growth. The Producer Price Index (PPI) was released this morning, and in it, investors learned that input costs jumped higher again in September. 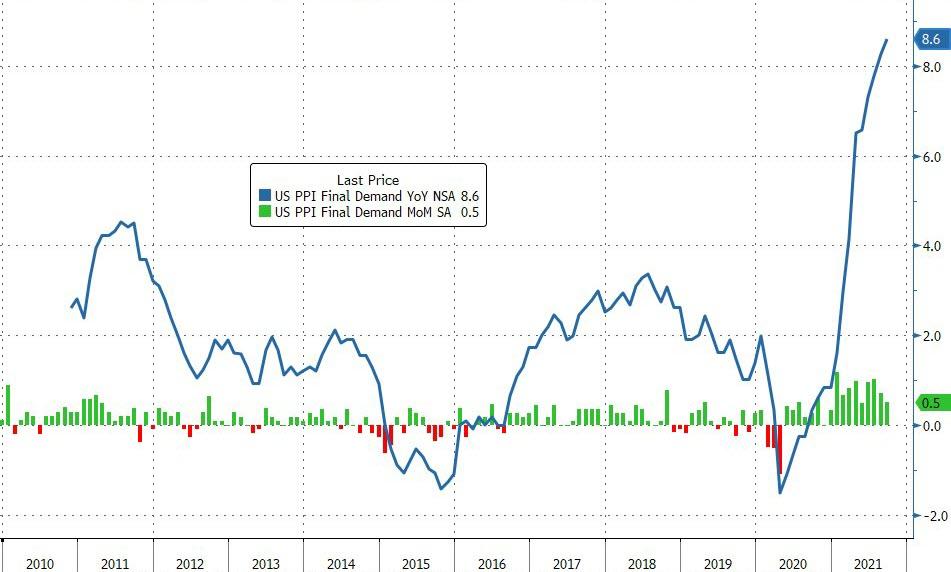 Headline PPI grew by 0.5% month-over-month vs. 0.6% expected and 8.6% year-over-year vs. 8.7% expected, falling short of the consensus estimates. Still, the PPI showed that the ongoing surge in producer costs persisted through September and that it’s giving no sign of slowing significantly any time soon.

When major American manufacturers start to report earnings later this month, investors will get another glimpse into how much margins have truly slimmed. Clorox (NYSE: CLX) execs shocked shareholders in August when they said that margins had slimmed enough to reduce the company’s 2022 outlook.

Similar guidance could arise as more manufacturing-based companies report in the coming weeks.

For now, though, enjoy the bullish resurgence. Yields seem ready to drop further, which could result in a major tech rally that ultimately lifts the general market in the process.

Especially if earnings from the “softer,” non-manufacturing sectors (like financials) continue to impress.