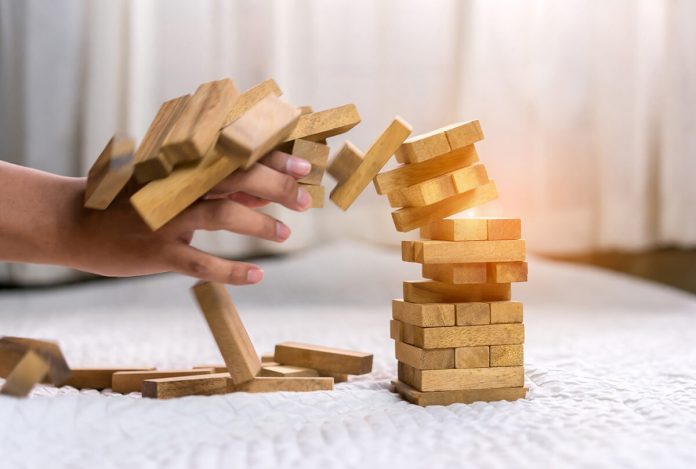 So far, the advent of the new year has meant only good things for the market. As a belated Christmas gift to bulls, stocks have already risen significantly. The Dow is up 2.45% for 2019, while the S&P fared even better – climbing 3.12%. The NASDAQ Composite outdid them all, surging 4.85% since the first of January.

And as of this this morning, a multi-day rally hangs in the balance. Futures are unanimously pointing to “sell”, and several indicators suggest highly overbought conditions. But if American equities can fight through a key level of resistance over the next few days, the market could officially clear correction territory and threaten to make a major breakout.  Failure to do so, however, could kick off the next dip – making the current trading session absolutely critical in determining the market’s near-future.

After the Dow and S&P 500 logged four consecutive daily gains (which has been attributed largely to the cooled U.S./China trade tensions), investor optimism is riding high – especially with a Fed that’s ready to reduce its aggressive rate hike schedule for the year.

These were the two biggest market stressors in late 2018, after all, and what many slighted traders blamed the bear market on. Once removed, investors were more than happy to blow the lid off stocks, almost as if the historic, decade-long bull run was back on.

And things were certainly looking good for the last week, but as prices continued to rise, the market faced what was its biggest test in months:

Resistance at October and December lows. The Dow, pictured in the chart above, ran right into key resistance yesterday, bouncing off immediately and nearly establishing a reversal candle. It almost closed flat on the day (albeit, still up), marking three unimpressive candlesticks in a row that narrowed greatly in comparison to the days prior.

Add to that some sky-high stochastic readings (which currently sit in the 90s, trending downwards), and you’ve got the ideal conditions for a sagging market – supported further by a poor open across the major indexes this morning.

If the market cannot break through the October and December lows, some serious pain could be on the horizon for bulls looking to extend the winning streak. The bear market is undoubtedly here, and while it can be nice to see rallies back up during its reign (that include some of the biggest daily gains in market history), the fact is that looking for a trend reversal in a newly christened bear run is likely fool’s gold.

The Fed, who seem to be paying attention finally, look ready to help ease the suffering, and careful planning on their part could actually curb the flailing from equities in 2019. Even though the bull market is done with (for now), strong economic indicators still suggest that we could close out the year on a high note – especially if the U.S./China trade war comes to a satisfying conclusion.

But as usual, Fed Chairman Powell could spoil the party at a moment’s notice, as he still has long-term plans to unwind Obama, Bernanke, and (to a lesser extent) Yellen’s quantitative easing. It’s something that eventually must be done, of course, but hopefully the Fed has enough wisdom to wait until another bull market comes around, and portfolios can absorb the shock of rising interest rates.