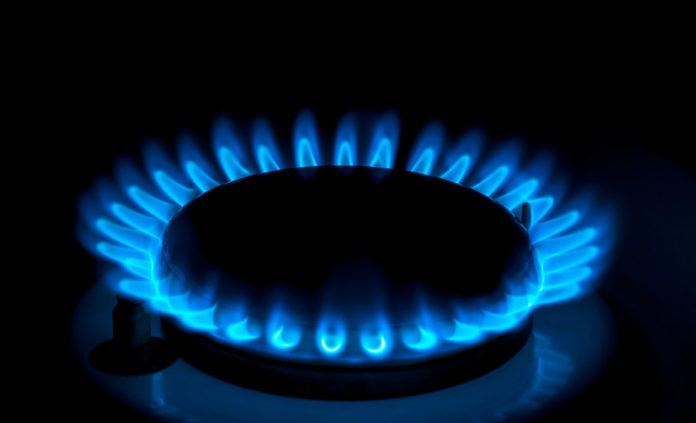 The Dow, S&P, and Nasdaq Composite all gained through noon. Tech ­stocks outperformed.

But still, the S&P remained below its mid-July high this morning as intense volatility continued to limit sentiment. Another wave of “peak selling” could certainly arrive as earnings season progresses.

Traders know that, and it’s keeping a lid on the broader indexes.

“We anticipate volatility to remain elevated as the market toggles between pricing recession risk and soft landing probabilities with each piece of data,” said Citi analyst Scott Chronert in a note.

“Markets are likely to remain volatile in the coming months and trade based on hopes and fears about economic growth and inflation,” Haefele advised clients.

“A more durable improvement in market sentiment is unlikely until there is a consistent decline both in headline and in core inflation readings to reassure investors that the threat of entrenched price rises is passing.”

The next Consumer Price Index (CPI) reading isn’t coming out until early August. Before then, though, there are plenty of potentially sentiment-swinging events that will occur.

The most imminent being the July 22nd natural gas “doomsday” deadline on July 22nd, when Russia’s 10-day maintenance on the crucial Nord Stream 1 pipeline is scheduled to end. Analysts are concerned that Russian gas giant Gazprom would completely halt gas flows to Europe on the 22nd in retaliation to sanctions against Russia.

Most of Russia’s gas that goes to Europe is sent through Nord Stream 1. Its shutdown – under the guise of “continued maintenance” past July 22nd – would have a major economic impact on the EU.

Last week, Deutsche Bank’s Jim Reid even went so far as to say the 22nd could be “the most important day of the year.”

“While we all spend most of our market time thinking about the Fed and a recession, I suspect what happens to Russian gas in H2 is potentially an even bigger story,” Reid said.

“Of course by July 22nd parts may have be found and the supply might start to normalize. Anyone who tells you they know what is going to happen here is guessing but as minimum it should be a huge focal point for everyone in markets.”

Then, this morning, Gazprom surprised everyone when it announced that it would halt all gas flows to Germany indefinitely, according to a Reuters report.

“It said the force majeure measure, a clause invoked when a business is hit by something beyond its control, was effective from deliveries starting from June 14.”

By declaring its legal release from all obligations going back to June 14th, Gazprom is likely setting up to cut off German gas flows completely on the 22nd. German gas company Uniper, which has been utterly battered by soaring natural gas prices, has “rejected” Gazprom’s force majeure. Uniper shares are down 80% on the year on the Frankfurt Stock Exchange.

In anticipation of a gas shutoff, economists began laying out the impact of a total halt in Russia-to-Europe gas flows. UBS warned that EU corporate earnings could plunge more than 15%, driving European stocks 20% lower. The bank’s economists also said the euro would fall to just 90 cents vs. the dollar.

US stocks were up significantly this morning nonetheless. But that could change in a hurry once July 22nd rolls around and Gazprom officially shuts down flows – something that would also “shut down” the bear market rally in the process regardless of how good US earnings look in the coming days.