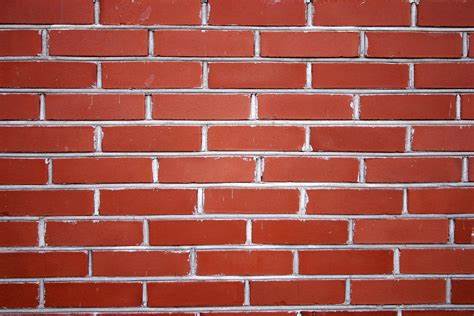 And though some companies certainly fared better than others last quarter, it’s clear that most corporations believe a recession is almost here.

The banks got the ball rolling on this concept last Friday when earnings season began. Yesterday, other major banks issued similar warnings.

Microsoft (NASDAQ: MSFT) then announced plans to lay off 10,000 employees this morning, intensifying recession fears. Some analysts pointed to the firings as the catalyst for today’s intraday swing lower. The timing between the announcement and the market’s sudden plunge didn’t quite match up, however.

In reality, it’s likely that stocks simply ran into a technical “brick wall” at a massive bearish trendline and we’re witnessing the aftermath.

Expect additional red candlesticks to come unless the SPY can rally to close above that trendline on Friday. As of today, though, a close below it seems far more probable.

BMO Wealth Management’s Yung-Yu Ma accurately summarized the state of the market in a morning commentary.

“We’ve had such a strong start to the year, but now we’re amid a tense earnings season, recently got weaker data — retail sales and yesterday’s Empire State Manufacturing Survey. Plus the Fed meeting on Feb. 1st is looming large,” Ma said.

“There’s not a whole lot of reason to get aggressive here, but all of those factors above suggest that caution is warranted in the near term.”

“Bear markets are like a Hall of Mirrors, designed to confuse investors and take their money,” Wilson wrote.

He then appeared on CNBC today to dance on the grave of the recent bear market rally just hours before stocks plummeted.

Most analysts have jumped on the “this isn’t a real uptrend” train over the last few days, including BTIG chief market technician Jonathan Krinsky.

The market is closer to a “tactical high than a new uptrend,” Krinsky said, and “history suggests that week three after a bad year is when things get more difficult, and we expect this year to follow that pattern. Risk/reward looks poor here after a two-week rally that was led by the most-shorted names.”

Massive run-ups in “meme stocks” like Bed Bath & Beyond (NYSE: BBBY) and Gamestop (NYSE: GME) are seemingly finished. With nothing else rising precipitously, the market may simply be out of steam.

It doesn’t help that bulls lost momentum right at the SPY’s massive bearish trendline. So, for the rest of the week, be on the lookout for a deeper retracement.

Because historical performance suggests that after making contact with its trendline, the SPY often collapses into multi-week selloffs en route to setting lower lows, which is the kind of thing we’ve been warning investors of since the bear market rally began two weeks ago.