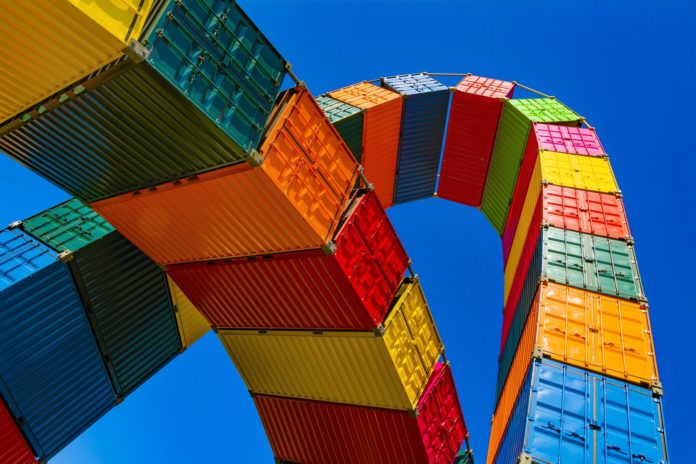 There’s no doubt about it:

The extended rally is looking very “long in the tooth.”

Or, in other words, it’s simply “getting old.” The S&P 500 is up a whopping 43% since bottoming in late March. The tech-heavy Nasdaq Composite, meanwhile, trades at a new all-time high.

And plenty of investors seem ready to keep buying, even with several major market stressors at play.

The “tooth” phrase was first used in an 1889 edition of the Huron Daily Huronite, a South Dakotan newspaper, to describe the advanced age of a horse.

These days, it’s often invoked when something has overstayed its welcome. Which, at present, accurately describes the scores of bulls taking on speculative long positions.

The “smart money” – Wall Street – is hedging its bets en masse, fearful of the ensuing collapse when retail speculators get wiped out. Large-scale professional traders are too. The recent Commitment of Traders (COT) report confirmed as much with its newest batch of data, which revealed that small account size investors are growing more bullish while investment funds get increasingly bearish.

As of this morning, bears have another reason to be fearful. And it has nothing to do with Covid-19.

Instead, the hazard lies in the contentious trade relationship between the United States and the European Union.

The World Trade Organization (WTO) announced back in October that the U.S. could legally impose new tariffs on $7.5 billion worth of European exports in response to the E.U.’s illegal government subsidization of Airbus.

Back then, President Trump had recently authorized a set of auto tariffs. Any additional tariffs seemed excessive at the time, if not overly ambitious, as the U.S. was pursuing a ceasefire in the trade war with China.

And since October, the U.S. has placed some of those tariffs ($4.4 billion worth) into effect. Covid-19 put a pause on the U.S.-E.U. trade talks, but now, U.S. Trade Representative Robert Lighthizer has plans for the remaining $3.1 billion of tariffs allotted by the WTO.

This time around, Lighthizer’s using a strategy known as “carousel retaliation.” The industries targeted by tariffs will be shifted from week-to-week, hitting luxury brands, aircraft parts, and even dairy products somewhat indiscriminately.

The uncertainty and sheer shock of leapfrogging tariffs could have a profound impact on European exports, as well as American importers.

At the core of the dispute is the E.U.’s taxation of American digital companies, like Google, Facebook, and Amazon. U.S. officials say these corporations are not fairly taxed when doing business in Europe. Moreover, that they’re subject to “illegal tariffs” not authorized by the WTO.

“They’re picking on them because they’re the best and they’re American companies.”

The U.S.-E.U. trade spat has mostly gotten lost in the ongoing fight against Covid-19. In the grand scheme of things, a pandemic is the more immediately pressing issue.

But make no mistake: a highly disruptive “carousel retaliation” by the U.S. could ignite another trade war.

And with the market in an already weakened state, even the possibility of external economic strife could cause equities to plunge. We’ve said for weeks now that we’re only one bad headline away from a correction.

By clarifying the U.S.’s plan of attack, Lighthizer may have planted the seeds for a broader downturn.

Which could, eventually, produce a bear market if U.S.-E.U. negotiations deteriorate further.