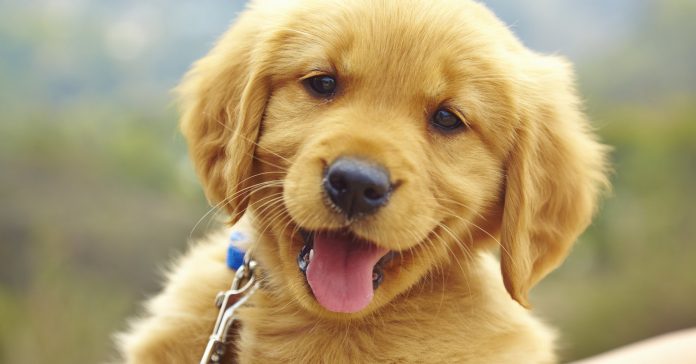 Are you tired of winning yet? Even though the market’s finishing out the year with a whimper, bulls are overjoyed.

Or, at least, they should be.

It was a momentous occasion for investors, but also somewhat expected from a post-crash market. By comparison, this year’s leap came along during the longest bull run in history.

Wall Street couldn’t believe it. CEOs, analysts, and the media had the U.S. pegged for recession. The S&P got crunched toward the end of 2018, and almost everyone thought the carnage would continue into the new year.

Instead, stocks went on one of their biggest “rip your face off” rallies of all time. Barely anything could stop the market from rising outside of a few trade war or tariff-related interruptions. Folks who bought-in on January 1st were treated to massive growth, underscored by a roaring economy and rock-bottom interest rates.

Sure, there were moments of significant stress (like the Saudi Aramco attacks or trade deal flip-flops), but in the end, equities overcame each and every obstacle. Over the last decade, the S&P and Dow have returned 13.5% and 13.3% average yearly gains, respectively.

And though those figures take into account 2019’s near-historic returns, both indexes have been outperformed by another group of stocks:

Chances are that you’ve likely heard of the Dogs, a popular investment strategy that prioritizes dividends. Since 2010, this selection of companies has returned almost 15% on a per year basis, slightly beating out the S&P and Dow.

Overall, though, they did very well.

But will the Dogs continue to outperform the market?

2019 was another 12-month period where stocks went on an absolute tear. It’s no surprise to see that the Dogs couldn’t measure up based on their historical performance.

Since 1920, they’ve surpassed the market’s long-term gains. But these days, with modern, know-it-all investors, the Dogs have lost a significant amount of their “bite.” If 2020 is anything like 2019, we could see another down year for Dog stocks.

Especially if President Trump can check China off his “to-do” list – something that might coincide with his re-election campaign. If he can do that en route to securing a second term, bulls (not Dogs) are likely to have a big year.

No bones about it.