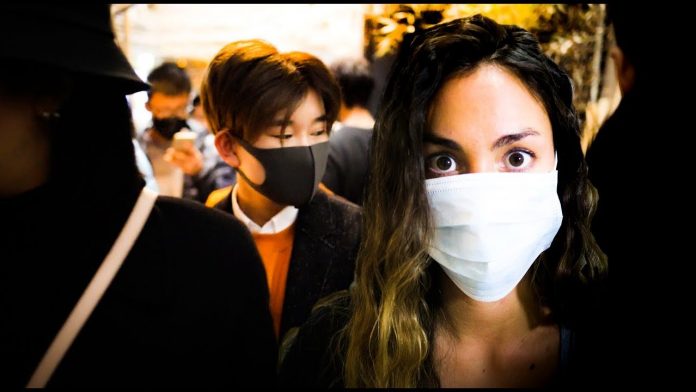 Stocks fell from their all-time highs today as investors weighed renewed Covid concerns. The more infectious (but not as deadly) delta variant is spreading in the West. In the UK, Brits are seeing a decline in new infections after a several week-long surge. Stateside, however, infections continue to climb.

This has prompted a recommendation from the CDC to resume mask usage indoors. Even vaccinated Americans are encouraged to “mask up” despite recent comments from a CDC spokesman that the agency had no plans to change its guidance.

“This is a move in the right direction,” she added.

The CDC’s reversion on its guidance is likely to frustrate many. Despite high mask usage back in the early stages of the pandemic, cases erupted through the 2020 holiday season. 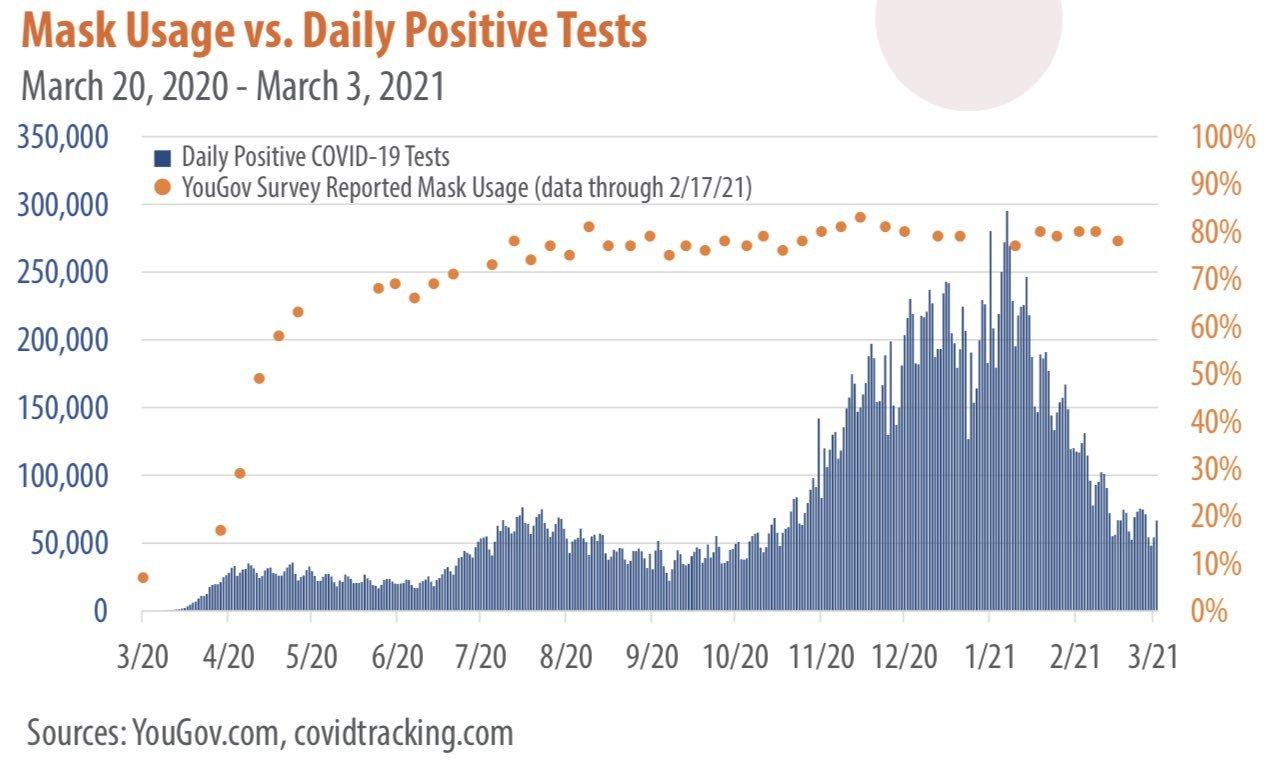 Critics of today’s CDC decision will point to states – most notably, Texas – that saw low case totals over the last few months despite the complete removal of Covid protocols within those specific states. The likely cause for the mask mandate reversal is recent data collected internationally, which revealed that a strikingly high number of vaccinated individuals were not only being infected by the Covid delta variant but that they also required some form of hospitalization.

In the UK, a country with one of the highest vaccine rates on the planet, 229,218 delta infections were recorded from February 1st, 2021 – July 19th, 2021. 121,402 of those cases occurred in unvaccinated people. 105,298 infected individuals had at least one dose of a Covid vaccine. The remaining 2,518 cases were found in individuals whose vaccine status remains unknown.

The data leans toward a slightly lower infection rate for the (at least partially) vaccinated, but it’s not nearly as profound as most folks would expect. 52% of the UK’s delta infections involved unvaccinated people. 45% were at least somewhat vaccinated. 12.5% were fully vaccinated. Roughly the same percentage of fully vaccinated people required hospital treatment out of the total number of hospitalizations (10,588).

And though the fully vaccinated were being infected (and hospitalized) at a lower rate than the unvaccinated, this data suggests that there’s still a significant risk of delta variant infection even after receiving two doses of a Covid vaccine.

This information will eventually enter the mainstream media at some point. And when it does, the CDC doesn’t want to be caught with its pants down. That’s why the mask mandate includes fully vaccinated individuals despite past assurances that Covid vaccines provide total protection from becoming infected. In reality, that protection may be far weaker than initially thought.

That’s potentially market-wrecking news for investors. Consider that today’s mask mandate could be very reminiscent of the pandemic’s early days. Back then, stocks crashed.

But masks didn’t crash markets. Lockdowns did. So, despite the gloom and doom today, don’t call off the bull run just yet. Not until a new set of lockdowns emerge in the US.

Which, just like masks, also didn’t prevent a spike in cases through the latter half of last year.